Bye Bye to the Wealth Tax in Spain?

Our tax lawyer in Marbella is happy to announce and provide information on the expected tax reform in Andalucía, changes in regulations, personal income tax and the farewell of the Wealth tax in Spain.

The Wealth Tax in Spain is a state tax that is regulated by the Law 19/1991 of June 6.  It is assigned 100% of its collection to the Autonomous Communities, which may exercise certain regulatory powers.

The Andalusian regional government based on this power has announced that the Wealth Tax in Spain in the community of Andalucía will be abolished as from Wednesday the 21st of September. This means that as from fiscal year 2023 (and tax before the end of June 2024) there will be a 100% bonification of the Wealth tax due by the tax payers.

This is very good news for companies and private investors planning to move the region.

Our law firm in Marbella emphasise that it’s not clear yet if there will be an obligation to continue to file the Wealth tax form on a yearly basis as the previous norm stated that only taxpayers which tax liability was positive, or when, not given this circumstance, the value of their property or rights, determined in accordance with the regulations governing the Wealth tax, was greater than 2.000.000,00 € but up to now we do have not heard if this norm will prevail. 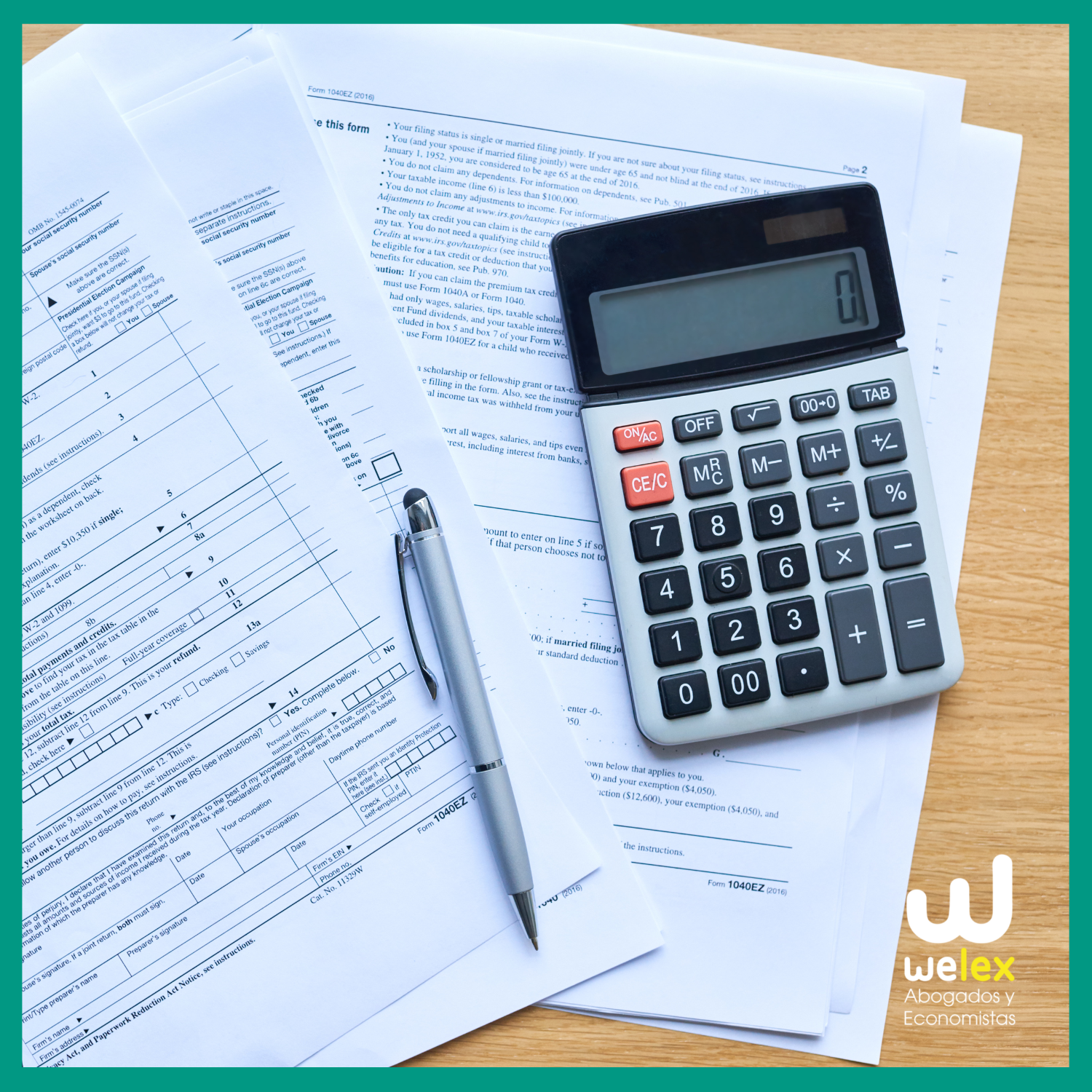 Having said the above, up to 2021 in the Community of Andalucía there was a bonification for the first 700.000,00 € Wealth, and the rest was taxed based on the following scale:

For non-residents which have a obligation to declare and pay taxes on the Wealth held in the Spanish territory, up to 2021 had the choice to either elect to consign the choice of the autonomous Community of the Spanish territory where the greatest value of the goods or rights were held or on the other hand the State scale was applied:

Watch out! The Wealth tax in Spain will still be applicable for the fiscal year 2022 and will be taxed before the end of June 2023.

The Andalusian government has also announced a reduction in the rate of the Income tax by 4,3% on the three first scales up to 35.200,00 €.

If you would like more information about this new reform or personalised advice, contact Welex lawyers Marbella and our expert economists will treat your case with care.