Construction on plot in Spain. Contract with the builder | WELEX

If you are the owner of a plot in Spain and you are going to contract the services of a builder to carry out the construction, you should take into account the following expenses, in addition to the fees for the construction on the plot:

It is common practice that other expenses that may be incurred, such as permits for machinery, electricity and water consumption, and any others that may arise as a consequence of the material execution of the works, are paid by the builder. 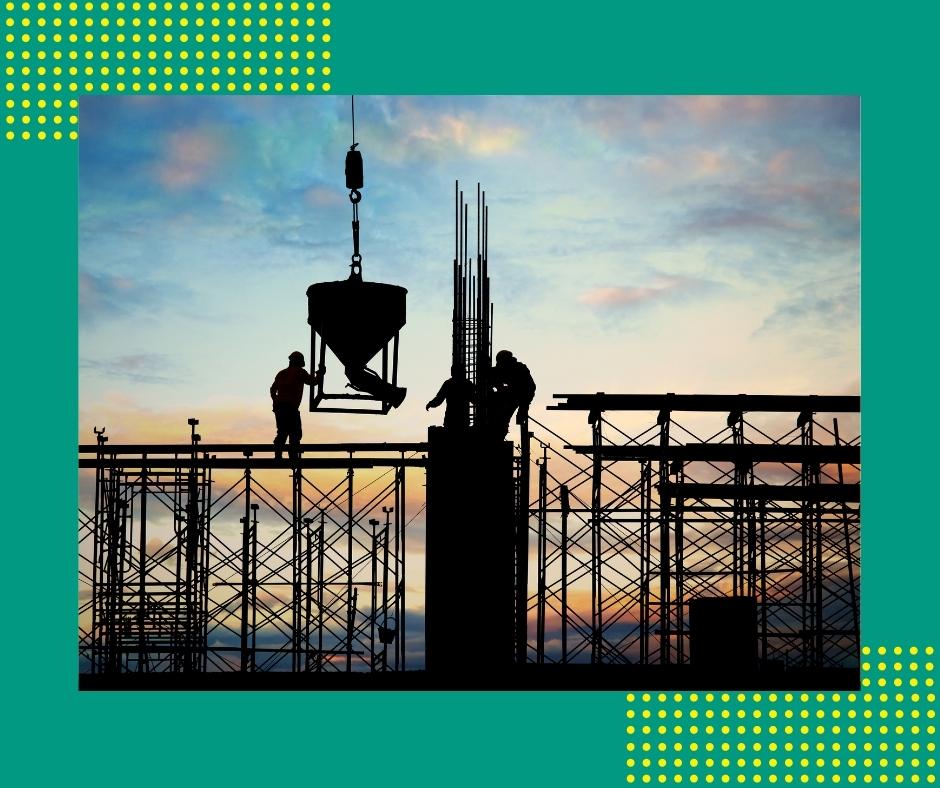 Payments for construction on a plot of land in Spain

When signing the contract for the execution of the construction works, a first payment of the agreed price must be paid. The remaining amount will be paid according to the development of the works and as agreed with the builder, who will usually present a planning of the construction, and according to the monthly certifications of the execution of the works issued by the architect in charge.

Once the certification has been issued by the project management, the payment of each instalment must be paid into an account owned by the builder.

Responsibilities of the builder for property damage in Spain

Spanish legislation establishes that the persons involved in the building process shall be liable to the owners and third-party purchasers for the following material damage caused to the building within the periods indicated, counted from the date of reception of the work:

In any case, the developer will be jointly and severally liable with the other intervening agents before possible purchasers for material damage to the building caused by construction faults or defects.

Retention on construction work in Spain

In order to ensure the correct execution of the works, during construction on a plot of land in Spain, the owner of the land may withhold five per cent (5%) of each invoice corresponding to each certificate issued by the project management. This is an annual guarantee to cover the possible construction defects. Therefore, 95% of the amount of each certification will be paid, which will be paid to the builder upon definitive reception of the work.

If you wish to obtain more information regarding the construction on your plot in Spain, the contract with the builder and the declaration of new construction, please do not hesitate to contact our offices.