Default or failure to appear in Civil Proceedings in Spain | WELEX

If you have been accused in Spain and have not attended the trial, you should be aware that you may be sentenced for not appearing against the plaintiff and not defending yourself against the claims made.

This situation of failure to appear in civil proceedings in Spain is called procedural default.

Welex, your litigation lawyers in Spain tell you about it. 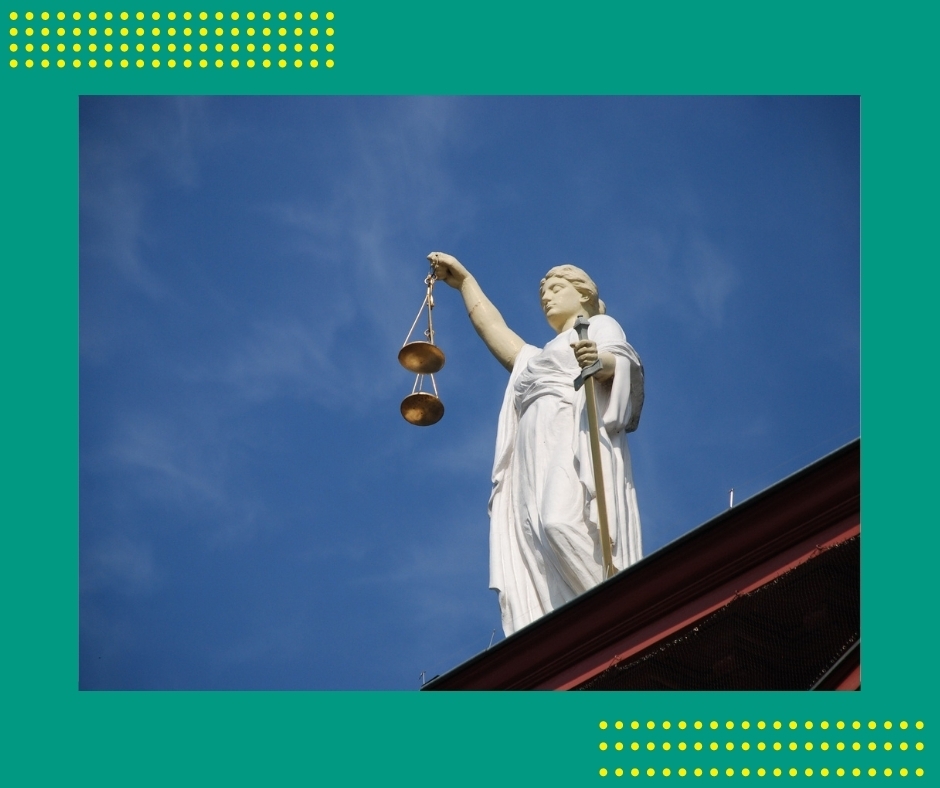 Being a defendant in Spain

In order to be a defendant in Spain, in principle, it is not necessary to be known as a defendant, otherwise it would lead to an unreasonable paralysis of the proceedings. For this reason, procedural legislation allows proceedings to continue after the defendant has failed to appear, with some specific exceptions. This means that it is not necessary for a defendant who has committed an act of default or failure to appear in Spain, whether voluntarily or involuntarily, to appear in order to continue the proceedings until the judgment is pronounced. However, it must be taken into account that in the Spanish procedural system this does not entail the admission of the facts alleged by the plaintiff in the claim, but rather that the claim is considered to be answered in the sense of opposition to it, with the litigation continuing its course.

What happens after a failure to appear in court in Spain?

In this way, in accordance with art. 217 of Law 1/2000 of Civil Procedure (N.L.E.C.), the plaintiff continues to bear the burden of proving the facts constituting his claim; although always considering that, by being in default of appearance, the defendant lost the opportunity and possibility of alleging facts that hinder, prevent or extinguish the plaintiff’s claim. However, the situation of failure to appear in civil proceedings in Spain limits the evidentiary material to be considered by the judge to that submitted by the plaintiff, which means, on most occasions, that the claim is admitted. This situation, even with a conviction, can be opposed by carrying out procedural actions aimed at seeking a declaration of nullity of the proceedings and a reversal of the case back to the time of answering the claim.

Therefore, if you have been sued in Spain or think you have been so, it is highly recommended to get advice and representation from expert lawyers. Do not hesitate to contact Welex, litigation lawyers in Spain.