Everything you need to know about tax form 210: Spanish Non-Resident Income Tax

In today’s post, we are going to explain what Spanish tax form 210, the Non-Resident Income Tax, is, and how it directly affects all those taxpayers who do not reside, fiscally or physically speaking, in Spanish territory.

What is Spanish tax form 210 and who is obliged to present it?

It is important to understand what tax form 210 is and whether you are obliged to submit it. Therefore, we need to explain that it is a tax levied on the income of non-resident natural persons and on companies that have been established in Spain. 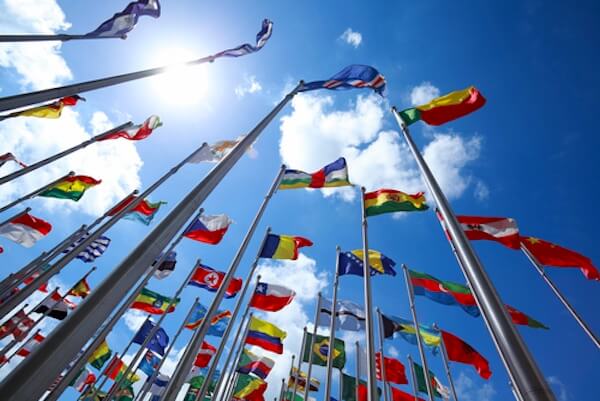 It is an annual tax and the way to present it is by submitting Spanish Model 210.

When are you considered a non-resident taxpayer in Spain?

Before talking about who is obliged to submit it and who is not, let us distinguish between tax residents and non-residents in Spain.

Those persons who remain more than 183 days during the year within the Spanish territory, or those who have the nucleus of their economic activity within Spain, are considered residents in Spain.

If you are considered a tax resident in Spain, you will not have to face the IRNR (Non Resident Income Tax), but instead the rest of the tax obligations for residents.

There are three cases in which a person is not considered a tax resident in Spain:

1-As we have said before, if a person resides for more than 183 days in Spain, the Spanish Tax office considers that it is the habitual residence of the individual, and therefore such persons must pay their taxes in Spain. However, keep in mind that, if you do not exceed this limit, you may not be considered a tax resident.

2-If you do not reside for more than 183 days in Spain and if your main turnover of your business is not in Spain, but in another country, then, even if you have a business in the Spanish territory, you will not be considered a tax resident, since, as stated above, this is not your main income source.

3-The third assumption has to do with your sentimental situation. Non-residents are legally separated from any spouse or children (as long as they are minors) living in Spain; if such family members depend on that person and also have their habitual residence within the Spanish territory, then the person may not be a non-resident

Who is required to submit tax form 210 in Spain?

1-Those individuals, both natural and legal, who, even without residing in Spain, obtain income here and do not pay the income tax—for example, those who own real estate in Spain and earn income by renting it.

3-Those entities who are in a special tax regime of income attribution in a foreign country.

What are the new IRNR tax rates in Spain?

It is important to mention that the types of tax of the Income Tax of Non-Residents were changed in the last tax reform. So, what was the result?

Well, you should know that if you are a resident of a country in the European Union, Norway or Iceland, you are lucky, as these tax rates were lowered to 19%.

For the other citizens or entities of other countries, the IRNR tax rate is 24%.

It should be noted that this Non-Resident Income Tax may vary depending on the economic activity on which it is levied. If you wish to check, the tax office’s website details IRNR rates for the presentation of tax form 210.

However, the best thing to do, in order to submit the IRNR tax form 210 correctly, is to have expert tax advisors who know the rules in depth, like our team at Welex, review your submission, so as not to make any mistakes in your tax return.