Holiday periods with minor children after a divorce in Spain | WELEX

By Welex, family lawyers specialized in holiday periods with minor children after a divorce in Spain.

The main holiday periods in Spain occur specially during the summer months, at Easter, White Week or Christmas. Before dividing the days in which each parent will have the minors in their care, it is necessary to take into account the regulatory agreement, as well as the possible judicial decisions that may exist, prioritizing the welfare of the minors above anything else.

This time that minors spend with each of their parents separately can be divided by weeks, fortnights or, even in summer, by a full month. The usual practice is that those holiday periods with minor children in Spain are chosen each year by a parent alternately. Another alternative to this would be that these periods were already established in the regulatory agreement signed by both.

If the regulatory agreement does not specify the deadline in which one parent must indicate to the other the days chosen to spend the holiday periods with minor children in Spain, the one who chooses the dates could communicate their decision to the other up to just one day in advance, thereby causing certain conflicts between both parents, since it would prevent the other parent from organizing the dates in which to be with their children in time.

That is why the correct way of proceeding is to communicate in advance the planned dates of both one parent and the other, so that each one can organize and plan the holidays in the most appropriate way without interfering in the other’s plans.

During the vacation period, parents who are not with their children on those days have the right to communicate with them. 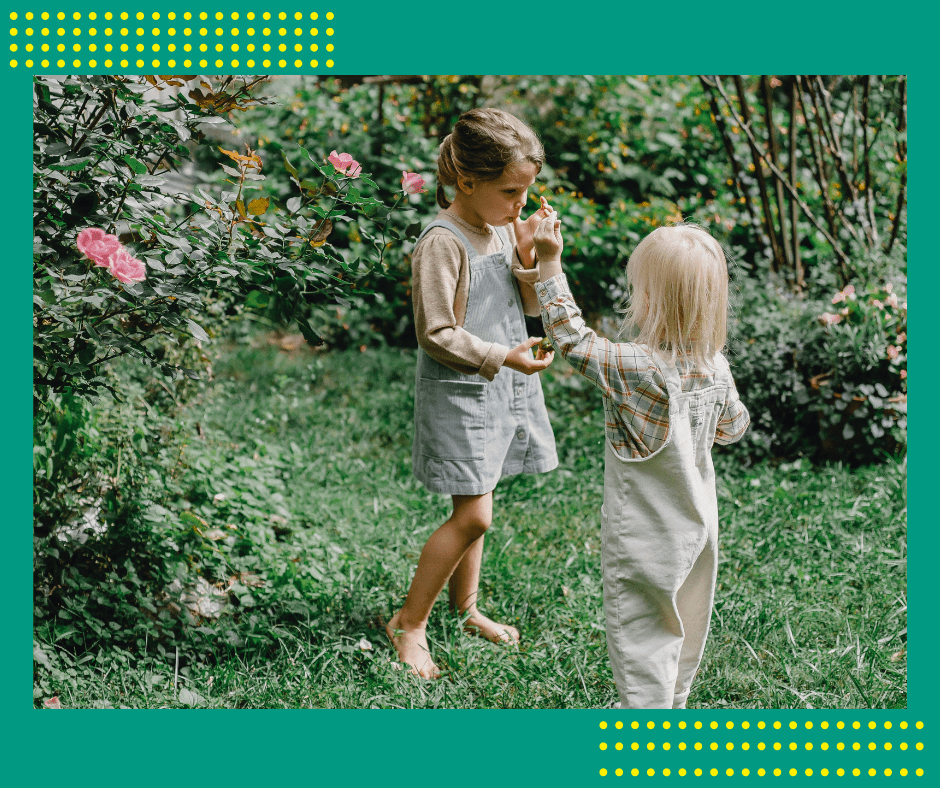 What happens if I want to travel abroad during holiday periods with minor children?

When a parent schedules a trip abroad during vacation periods with minor children in Spain, it is not necessary to have the express consent of the other. Despite this, it must be taken into account that border security controls can be found and, if necessary, they may ask for the corresponding authorization from the other parent to be able to travel.

Also, if that trip is outside the European Union, a passport is required. For the minor’s passport to be issued, the express consent of both parents is required, so it is better that everyone is aware of the minor’s holiday destination.

The non-custodial parent is obliged to continue paying alimony during the holiday periods with minor children in Spain that the custodian enjoys, unless otherwise agreed in the regulatory agreement, which is not usual.

Activities and camps during holiday periods with minor children in Spain.

With the arrival of the children’s holidays, many parents decide to enroll their children in leisure activities or camps. These activities will be paid by the parent who is in charge of them on those days. If said activities coincide with the start date of the minor’s vacation period with the other parent, both parents must reach an understanding and the authorization of both will be required to carry them out.

If you wish to discover more information regarding holiday periods with minor children in Spain, do not hesitate to contact our law firm in Marbella.

Types of Child Custody in Spain

During the divorce process of a couple with children, what is expected of the breakup is that it is the least harmful to minors. In child custody after a divorce, the welfare of children should always prevail. Therefore, from our law firm on the Costa del Sol, we show you the different types of child custody that exist in Spain.

When it comes to discussing a divorce process, there is a tendency to confuse alimony with compensatory pension in Spain, although they are different.

When a couple with younger children decides to start a divorce in Spain, the coexistence of a life in common is broken. In addition, there is a great dilemma about how to deal with this new life without harming children who need to be protected as much as possible.