What happens when a person dies in Spain without having made a will?

Welex, your lawyer in Marbella, has the pleasure to write a few lines concerning intestate succession in Spain.

In these cases, in Spain the so-called “Intestate Succession” or “ab intestato” is initiated, this can be found in the article 658 Cc “in the absence of a will the Succession is deferred by Law”, that is to say, it will be the Spanish law who regulates the way of succession in case there is no will or in the case that it is ineffective.

According to Article 913 Cc “In the absence of testamentary heirs, Spanish Law defers the inheritance to the relatives of the deceased, to the widow or widower and to the State”.

This type of succession can be requested: 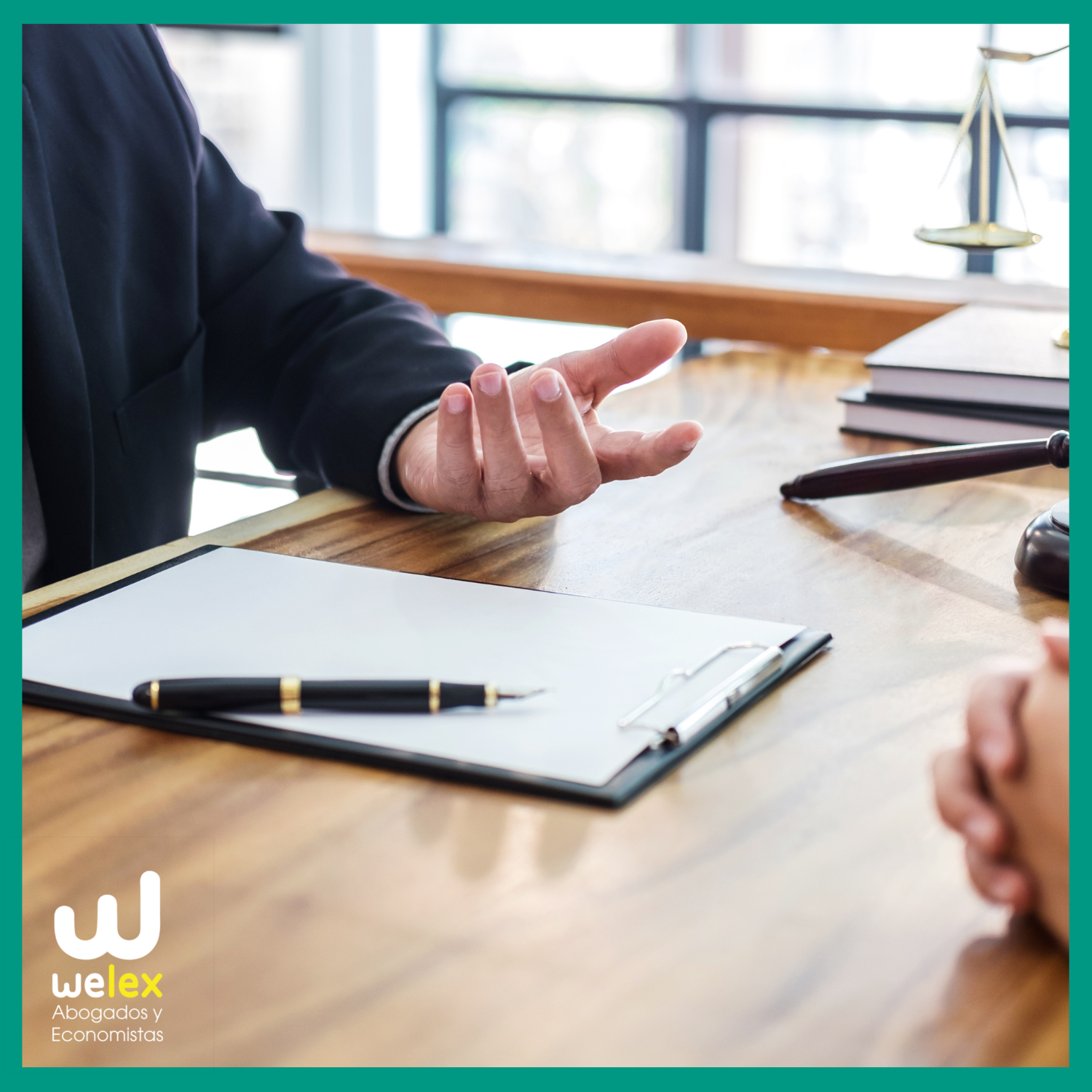 The title of the intestate succession in Spain is the so-called “Declaration of heirs ab intestados”, so that the person who claims his or her right as heir after the death of the deceased without a will in Spain, will be obliged to make a declaration of heirs in Spain before a notary.

How do I claim an inheritance in Spain?

In order to obtain this declaration of heirs in Spain, we must begin by filing a notarial deed of notoriety with the notary.

Any person with a legitimate interest may request the procedure before a Notary Public. To do so, they must go to the competent Notary Public handing over the death certificate of the deceased (which must be requested in the locality of the deceased within 24 hours of his death) and providing identification of the persons who are considered to be called to the inheritance together with the documents accrediting their relationship with the deceased. We must also prove that the deceased died without a will by means of the Certificate of Last Will and Testament (a document that is requested from the Ministry of Justice 15 days after the death).

Intestate succession in Spain: What do I need for a notarial deed in Spain?

We will need to provide two witnesses, in order to testify that the deceased has died without disposition of last wills and that the designated persons are his only heirs, who cannot in any case be beneficiaries of the inheritance.

In short, what do I have to give to the notary to obtain the notarial deed of notoriety?

20 days after the Notary has carried out the Act of Notoriety, the Act of Declaration of Intestate Heirs will be carried out. In this way we know who the heirs of the deceased are, but the percentages of the inheritance are not established.

Finally, the Acceptance and Adjudication of the inheritance must be carried out by the heirs before a notary.

Next, and once the persons entitled to inherit have been determined, the Civil Code establishes the percentage in which each of them must inherit, as follows:

If you need more information about intestate succession in Spain or a more personalised advice according to your case, contact Welex lawyers and economists in Marbella. Our lawyers in Marbella will make a more specific study about your case or other legal and economic procedures in Spain.