By WeLex, your litigation lawyer in Marbella

Have you purchased an asset in Spain and it has disappeared before being handed over? Are you unclear as to whether you have to suffer the loss of the purchased asset which has not been handed over?

In the following document the WeLex litigation lawyers in Marbella will explain in accordance with common law who should suffer the loss of an asset which has not been handed over.

The Spanish contractual system of civil law has customised a system by way of which risk of loss can be attributed to the buyer or seller, depending on the case, and which shall happen before the asset is handed over.

To give some history on the matter, our civil contractual system fixes private autonomy or voluntary autonomy as an essential part in the configuration of legal business. There is the odd exception, for example the protection of consumers and users, which is enforced by constitutional mandate since it is configured by the administration for being a ruling principal of social politics and the economy.

WeLex, your multilingual litigation lawyer in Marbella, in the heart of the Costa del Sol.

The private autonomy laid out in article 1255 of the Spanish Civil Code states that “The contracting parties will be able to establish the pacts, clauses and conditions convenient to them as long as they are not contrary to law, morals or public order”.

In this way the contracting parties can include the eventuality of loss in the clauses before handover. If the contracting parties have not taken this into account and if it is not regarding assumptions attributed to risks, we should resort to the Spanish Civil Code to assess who should suffer the loss. Therefore, if the sales contract is ceded, article 1452 states that “the damage or benefit from the sold asset, once the contract is perfected, will be regulated by that stipulated in articles 1096 and 1182”. 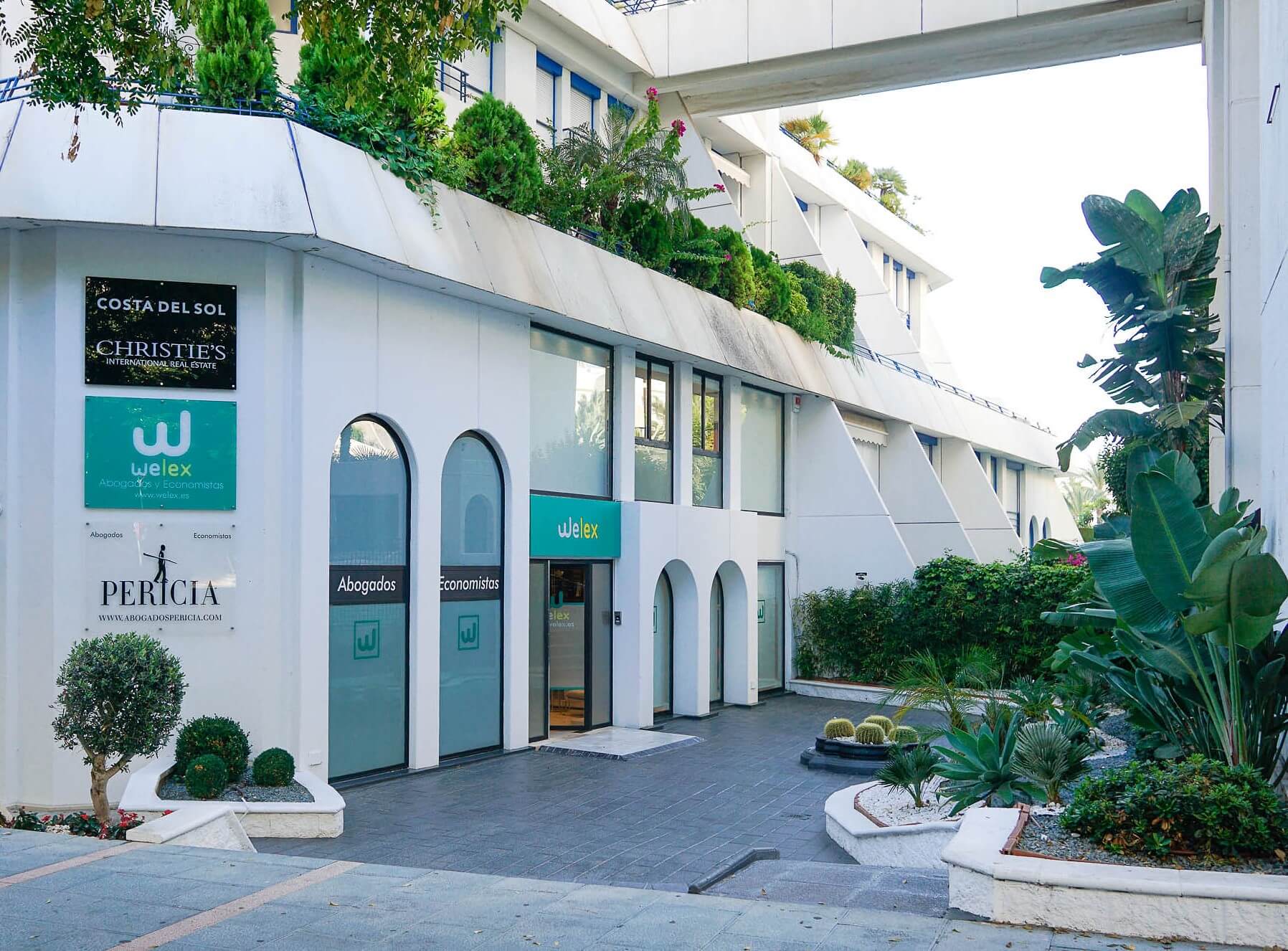 A practical example set out by WeLex, your litigation lawyer in Marbella

The purchase of consumables made by way of price per weight is similar to purchases that are made in markets by number, similar to the acquisition of assets by way of a series of units by measure when in metres.

If the specifications of the consumables are not produced or the sale of the non-consumable is is not fixed at handover, the responsibility for loss to the buyer unless the sales contract has been carried out by weight or measurement, in which case there will be no attribution to risks to the buyer until the details have not been specified. That is, the specification of the asset within the sales contract, unless the buyer has incurred arrears.

We must add that this rule also has exceptions in the concurrency of a circumstance of a fortuitous even or force majeure. These circumstances which make obligations disappear and whose distinction attends on multiple occasions to the procedural approach of the defence lawyer at the time of filing a complaint of contractual character.

Our defence litigation lawyers in Marbella, specialists in Spanish civil law, can assist in claims relating to sales contracts form the perspective of the seller who claims the payment of the price once the loss of the sold asset has already happened before being handed over to the buyer who has not received the asset and is claiming payment of the price.

Do not hesitate in contacting one of our defence lawyers in Marbella for any issue of civil or criminal nature you may have in Spain.

> Back to Litigation in Spain