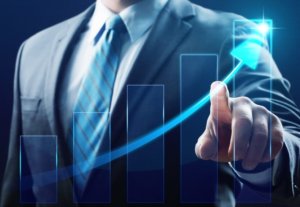 At Welex, we believe that it is important to keep our clients informed about the Spanish economy, particularly the gross domestic product (GDP) and mortgage interest rates.

This information was published by the National Institute of Statistics, an autonomous body of an administrative nature attached to the Ministry of Economy, Industry and Competitiveness.

The GDP in Spain

The average value of Spanish mortgages registered in property registers in November 2017 (from public deeds made previously) was €145,769. This is 15.1% higher than the value of mortgages in the same month in 2016.

Interest rates on mortgages in Spain

Do you want advice about purchasing a property in Spain? Do you need legal or tax advice about obtaining a mortgage in Spain? Do not hesitate to contact Welex Law Firm in Marbella. Our lawyers and economists provide integral services and advice for our clients.

28, 05, 2018|Others, Property in Spain|
facebooktwitterlinkedinpinterest