Mercantile obligations of a SL company

Accountants in Spain would like to mention relevant information regarding mercantile aspects of a company in Spain.

All Spanish SL companies must comply with certain mercantile requirements on a yearly basis.  The non-compliance will have negative consequences to the company and after one year without presenting the same by the entrepreneur the company can be blocked at the mercantile register and the registry will not allow any future changes being register until the situation has been regulated. 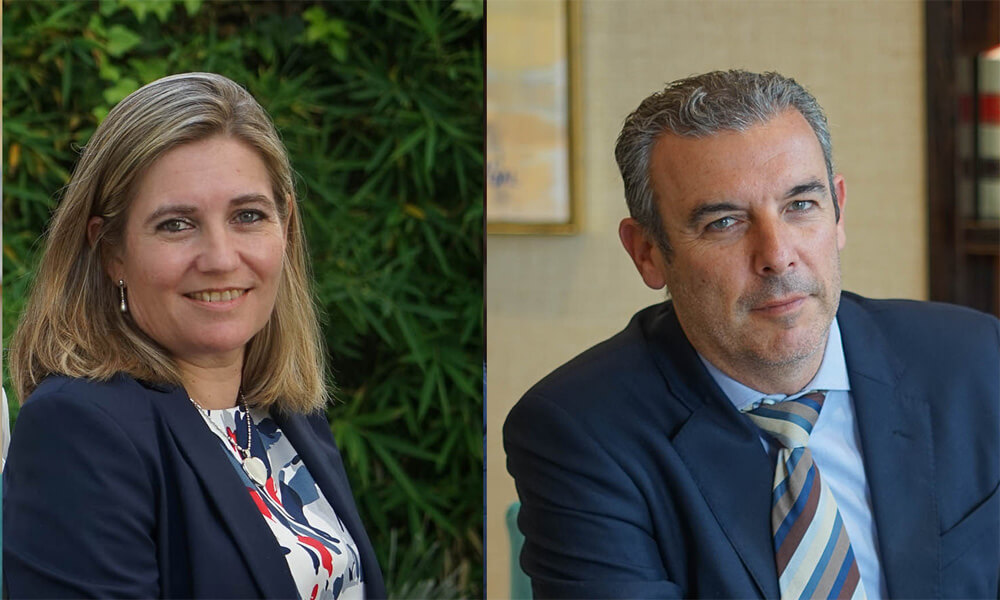 The Spanish accountancy books are a set of documents that capture the financial information and the operations of a company during a determinate period. And, the company is required to legalize these books on a yearly basis at the mercantile Register where the company has its registered address.

The purpose of this requirement is to unable a company to manipulate the financial information at a latter date.

From September 2013 the accountancy books have to be issued in an electronic format and presented digitally though the official register web page.  No hard or paper copy will now be accepted.

The annual accounts in Spain are a set of documents, balances and statements that allows checking the economical and financial reality of a firm.  It can be divided on the following main parts:

Failure to present the annual accounts by the company may result in fines of up to 60.000 Euros set by the Institute of Accounting and Auditing.

The deadline for submitting the annual accounts in Spain runs up to one month after its approval at the Ordinary General Shareholder’s Meeting, held six months after the end of the fiscal year, therefore for most Spanish companies, whose fiscal year coincides with the natural year, the maximum term is until the 30th of July of the following year.

Obtain more information as our firm in Spain has a specific website about accountancy and tax.

Ruth Rivas, new addition to our accounting team in Spain

VAT on Tourist Accommodation in Spain. All you need to know | WELEX

Welex, your law firm and economists in Marbella, capital of the Costa del Sol, has the pleasure of writing a few lines about the application of the Value Added Tax, VAT, on tourist accommodation in [...]

From Welex, lawyers and economists in Marbella, we provide you with all the information regarding the new tax reductions in Andalusia. This Law 5/2021 of 20 October contains all the modifications and reductions of the [...]

VAT versus ITP when purchasing a property in Spain | WELEX

When purchasing a property in Spain, there are a series of additional costs that must be added to the price of the property, such as VAT or ITP taxes.    We will provide a general [...]