Keep it simple: Make a will in Spain | WELEX

In this blog we, Welex – your law firm specialised in inheritance and wills in Spain, are going to tell our readers about a case that happened to us with a Dutch couple who bought a property in Spain.

Make a will in Spain

Our law firm advised them on the purchase of a small house in Spain that they would use as a second home after their retirement and years of work in the Netherlands. After the purchase, we recommended them to make a will in Spain. The couple decided to wait because they were in the process of making a will in their home country.

To buy a property in Spain, it is necessary to appear personally before a Notary Public to sign the deed of sale. At that time, it is a good moment to make a will in Spain, before the Spanish Notary, and to make it clear what to do with your assets in Spain after your death. Our law firm recommends making a will in Spain to avoid any headaches for heirs and legatees in the future.

Well, back to our Dutch retired couple, unfortunately one of them died shortly after and they did not have time to sign the will either in the Netherlands or in Spain.

The surviving spouse came to our office informing us of this situation and brought us a European Certificate of Inheritance, issued by a competent authority in the Netherlands so that we could process the inheritance in Spain.

And the readers will ask themselves, what is this European Certificate of Succession? Can it replace a will granted in Spain?

In 2012, the European Union approved a Regulation (No. 650/2012 of July 4, 2012) regulating the powers, applicable law, recognition and execution of decisions and public documents in matters of succession and the creation of a certificate of succession at the European level.

The European Certificate of Succession is a document valid in all Member States that have signed it, and that it allows the assets of an inheritance to be registered in the corresponding registers of any Member State, in favour of the heirs, legatees who have direct rights in the inheritance and executors, testamentary administrators who need to exercise their rights in other Member States. Each Member State shall determine which authority is competent to issue such certificates. 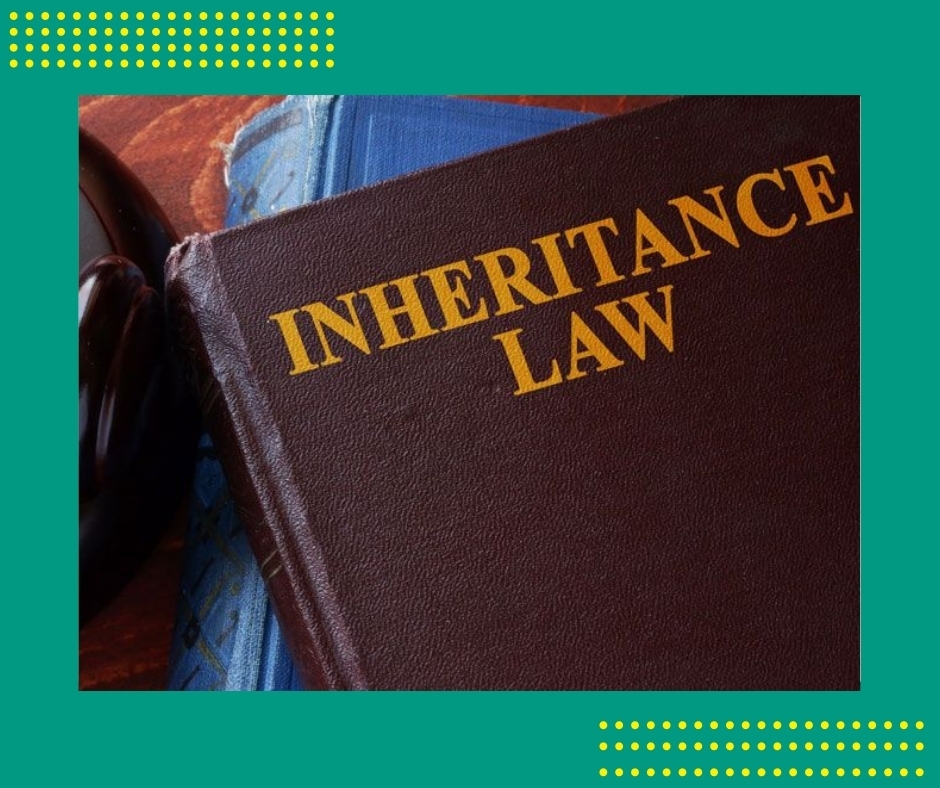 It is normally the notary of each Member State who has the power to issue this certificate of succession.

The European Certificate of Succession should be considered as a certificate of inheritance in any Member State, without any additional formal or documentary requirements. But sometimes, we can find obstacles.

Let us return to our Dutch client who came to our offices with the European Certificate of Inheritance after her husband’s death, issued by a competent notary in the Netherlands.

It should be noted that the issue of the European Certificate of Inheritance is voluntary at the request, in our case, of her husband’s widow, who is the universal heir to her late husband’s assets. However, the Certificate issued by the Dutch notary appeared before the Spanish law as an excessively short document, lacking the essential elements to be able to register the proportional part of the property in the name of the widow.

However, the conclusion we want our readers to draw from all of the above is that many administrative and documentation gathering procedures can be avoided by making a will in Spain. Your heirs will thank you for it.

This is a good piece of advice from Welex, your Spanish law firm for all those foreign citizens who have their second residence in Spain.

Do you wish to make a will in Spain? Don’t hesitate to contact our law firm in Spain now!

What are the assets that can be added to an inheritance in Spain?

The regulations governing Inheritance Tax in Andalusia distinguish between the following assets that can be added to an inheritance in Spain:

How do we determine the value of the assets of an inheritance in Spain?

The Taxable Base of Inheritance Tax in Spain:

Am I obliged to accept an inheritance in Spain?

I am a legitimate heir or I have been named as heir in a will, but am I obliged to accept an inheritance in Spain?

Where is Inheritance Tax in Spain payable?

In general terms, Inheritance Tax in Spain is payable in the Autonomous Community where the deceased had his or her habitual residence.

What do we mean by habitual residence for Inheritance Tax in Spain purposes?

However, its a pleasure to explain in the following lines a general summary when it comes to Inheritance Tax in the Autonomous Community of Andalusia (Spain). Introduction: Who pays inheritance tax in Andalusia, Spain?