By Welex, lawyers and economists in Marbella.

A charming place is undoubtedly the Serranía de Ronda, a place where pure air is breathed. It is said to be the city of dreams. The historic centre of Ronda has corners that make you fall in love with it:

The “casa del Rey Moro” was the residence of King Almonated, its gardens, declared of cultural interest in 1943, were designed by Jean Claud Nicolas Forestier. 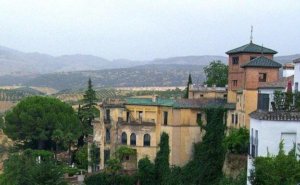 The “baños Arabes” were built at the end of the 13th century, also known as the “baños árabes de San Miguel”. Property of Cultural Interest, Historical Heritage of Spain.

The “Casa Mondragón” also known as the Palacio del Marqués de Villasierra. It was built in 1314 by King Abomelik. Today the palace houses the Municipal Museum of Ronda, located in the old town.

The “Tajo” or New Bridge built between 1751 and 1793, a deep gorge excavated by the river Guadelevin. 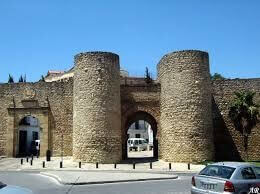 The “Plaza de Toros de Ronda” one of the oldest, owned by the Real Maestranza de Caballería de Ronda which was founded in 1572 by King Felipe II.

Ronda is a place that has a lot of tourist affluence both in winter and in summer. In September the Pedro Romero fair is held. The streets are dressed in lanterns and the good atmosphere is guaranteed. The bullfighting festivities cannot be missed as it is part of this festival of national tourist interest in Andalusia. The great Goyesca bullfight is celebrated in honour of the bullfighter Pedro Romero, as well as the traditional exhibition competition of Ronda Couplings. 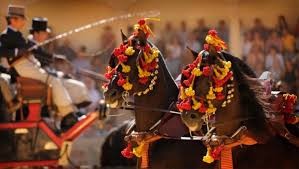 Another festivity that attracts a large number of people is Ronda Romántica, which is celebrated in the month of May. Ronda is transformed into the 16th century. Most of the inhabitants of Ronda dress up from the period; you can enjoy the parades, the equestrian exhibitions, representations of numerous historical recreations, bandits, French soldiers of the period, livestock and emblematic products of the area. Every year, more and more villages in the mountains have joined this festival, taking part both in the parades and with their typical products. Without a doubt a party not to forget and with a unique scenario as this city is. 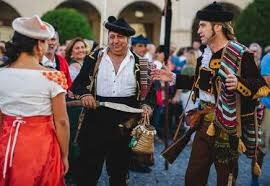 Something you can also enjoy in Ronda is its gastronomy. Its typical dishes include Rondeñas pumpkins, bread crumbs with chorizo, gachas, beans with tomato, beans with blood sausage, almond and artichoke soup, goat cheese, morcilla rondeña among others.

If you visit Ronda do not forget to taste the famous Tagus buds and visit the Carmelite Sisters of the Convent of the Merced de Ronda where they make a variety of exquisite sweets such as oil cakes, wine roscos, almond pastries, muffins, gañotes and others. 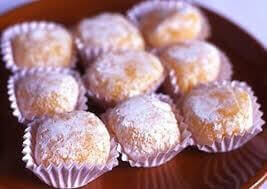 This blog has been written by Welex, your lawyer in Marbella and economist in Spain.

For more information on legal, tax, accounting or labour law, do not hesitate to contact Welex, your lawyer in Marbella.

18, 11, 2019|Tourism and Culture in Spain|
facebooktwitterlinkedinpinterest