Spanish Inheritance less than 250,000 euros will not pay inheritance taxes in Andalucía 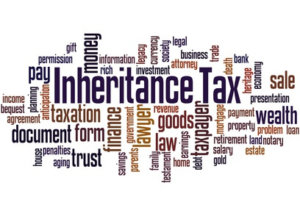 The Spanish region “Andalucía” legislation on inheritance procedures has suffered an interesting change in the application of the autonomic reduction for spouse and direct relatives by inheritance. New legislation on Spanish Inheritance Tax in Andalucía came into force on 1st January 2017.

Thus, an autonomous reduction is established for Andalusia for spouses and direct relatives by inheritance, without prejudice to other reductions that may be applicable and provided they meet the following requirements:

This amendment to the law will also apply to cases of acquisition of assets and rights by inheritance, legacy or any other successor title, if the deceased had been resident in a Member State of the European Union, following the Judgment of the Court of Justice of the Union European Union of 3 September 2014, Case C-127/12,

Do not hesitate to contact our law firm in Marbella, to resolve any doubts you have about this matter or any other matter in the matter of succession.