Marbella will be the official host of the Davis Cup 2018

If you are a tennis lover, mark this date on your calendar, because in February 2018 you have an appointment with this sport at the Costa del Sol, specifically in Marbella. Many of the tourists who will travel in those dates to the Malaga coast will have the opportunity to enjoy a sports championship of the size of the Davis Cup. 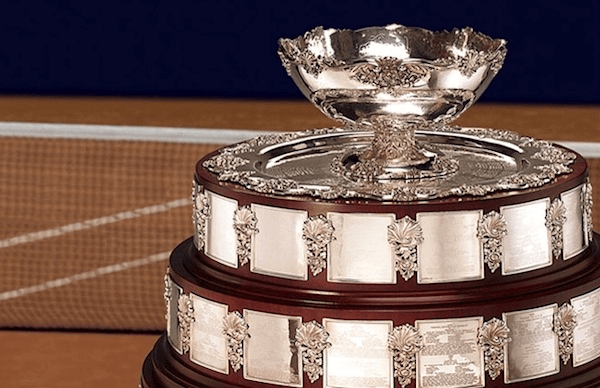 It is a first level sports event and Marbella has been the city chosen for this major event. Thanks to its privileged climate, this city has offered its installations together with other Andalusian cities such as Granada, and finally it has been chosen by the Tennis Federation to celebrate the Davis Cup to organize the first qualifying round between Spain and Great Britain on the 2nd, 3rd and 4th of February.

The proposal of Marbella will offer the Puente Romano tennis facilities, with a clay court, whose public capacity is limited but the extension of the grandstand is proposed to accommodate some 9,000 people. In addition, thanks to the weather, players can play outdoors and at sea level: an option that is essential for athletes. 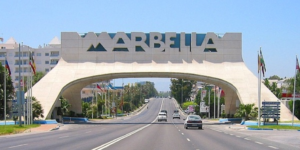 It would be the third time that Marbella hosts the Davis Cup, which was held for the first time in this city in 1989 when Spain, on the same track of the Puente Romano tennis court, faced Mexico in the first round. The last time it was held in 2009, when the bullring of Puerto Banus was the scene of the dispute in the quarterfinals against Germany.

The city would present any of its two bullrings or even the football field where a tennis court would be built.

The series against the team led by the brothers Andy and Jamie Murray will mean the debut in the chair of selector of Sergi Burguera, substitute of Conchita Martinez.

This blog has been published by Welex, your lawyer and economist in Marbella, Málaga.

At “Welex” we provide legal, labor-related, tax and accounting advice in Spain, in order to offer legal security to our clients, provided from our experience and professionalism. We are a group of lawyers, economists, accountants and social graduates prepared to answer your doubts and defend your interests.

18, 12, 2017|Tourism and Culture in Spain|
facebooktwitterlinkedinpinterest