What measures affect the wealth tax in Spain for residents and non-residents?

Wealth Tax in Spain! Although the Spanish wealth tax was temporarily restored for the years 2011 and 2012, several tax measures have been taken since December 28th, 2012 in order to consolidate public finances and promote the economic activity in Spain. 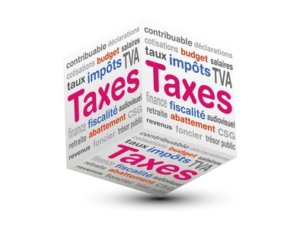 From January 1st, 2014 an exemption or general bonus of 100% on the wealth tax rate was introduced, which meant that the wealth tax in Spain would not be enforceable from 2015 onwards.

It is well worth remembering that only taxpayers who have an income of more tan two million euros or holders of assets over such value have the obligation to file this tax refund.

Likewise, it must also be stressed that each autonomous community has the power to determine the wealth tax rates and in case of several properties, the tax rate where most of the properties are situated, will be applied.

The current situation on wealth tax in Spain.

The Spanish wealth tax has been prolonged for one more year. The applicable legislation is the Royal Decree-law 3/2016. The wealth tax continues to be valid for the year 2017 and the tax refunds must be filed in 2018.

If there is no change in the legislation, the wealth tax will stop to be valid in 2018.

Should you have any other doubt, please do not hesitate to contact our law firm and tax advisors by calling  +34 952775521, or make your enquiry at Welex!