Welex, your office of efficient accountants in Spain, informs you about the changes in the tax regime for workers displaced in Spanish territory, that is, the tax regime known as the Beckham law in Spain.

The tax regime, well known as the Beckham law in Spain, provided in article 93 of the Personal Income Tax Law in Spain affects workers displaced to Spanish territory. From January 1, 2021, the applicable rates will be modified to determine the full fee. 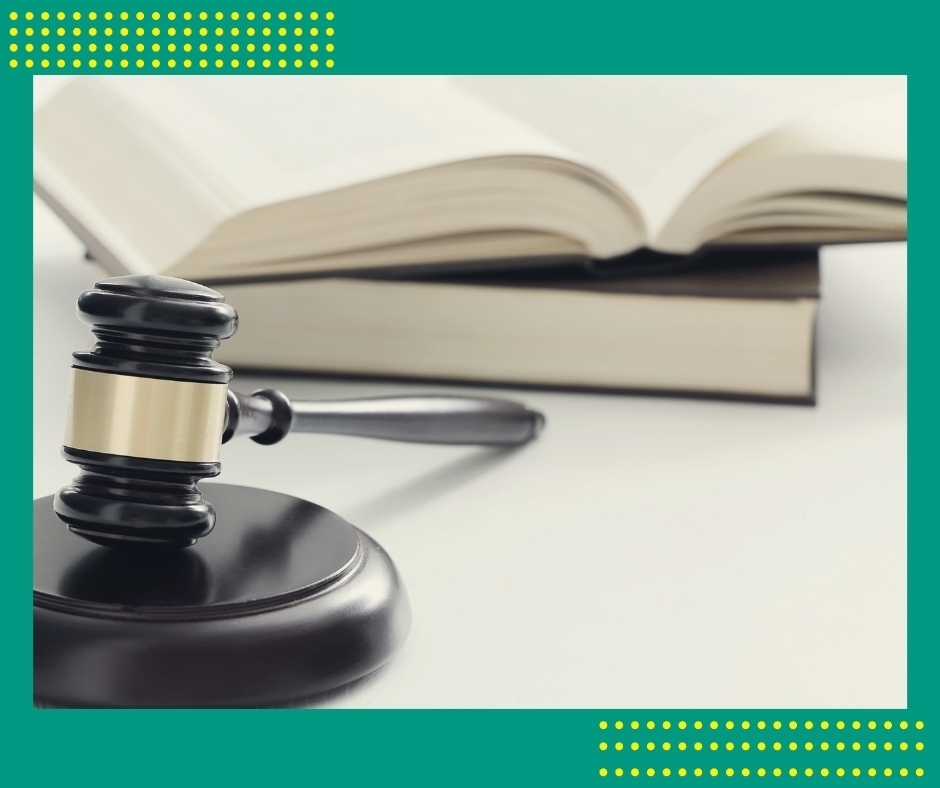 First, the following scale is applied to the taxable base:

(Previously in Beckham Law, the percentage applicable to the taxable base from 600,000 euros was 45%).

Likewise, in this special regime, the percentage of withholding or payment on account on work income is modified.

Do not hesitate to contact our law firm and economists in Spain if you wish to obtain more information about the special tax regime known as the Beckham Law in Spain.

Welex, your accountant and tax advisor in Marbella specialized in the Beckham law in Spain!

Everything you need to know about the Beckham Law in Spain

Royal Decree 687/2005 is more commonly known as the Beckham Law. British footballer, David Beckham was one of the first to benefit from this special regime, taxed as a non-resident when he was employed by Real Madrid in Spain.

However, natural persons who become tax residents as a result of their stay in Spain may still choose to pay the non-resident income tax.

Welex, your law firm and team of economists in Spain, is pleased to introduce you to the Royal Decree 687/2005 (known as the Beckham Law). This legislation states that a natural person, who meets a series of requirements, can be taxed by the non-resident income tax (I.R.N.R) although he or she works in Spain.