Capital gain in Spain: Deduction for major works in Spain

Today, from Welex lawyers Marbella, we pay special attention to the calculation of the capital gain in Spain that is generated at the time of the sale of a property.

Specifically we refer to Article 35 of a law that in our law firm in Marbella we give significant importance. We are talking about the Law of Personal Income Tax in Spain, hereinafter I.R.P.F. and specifically, how to deduct the works when declaring and paying the capital gains tax in Spain. 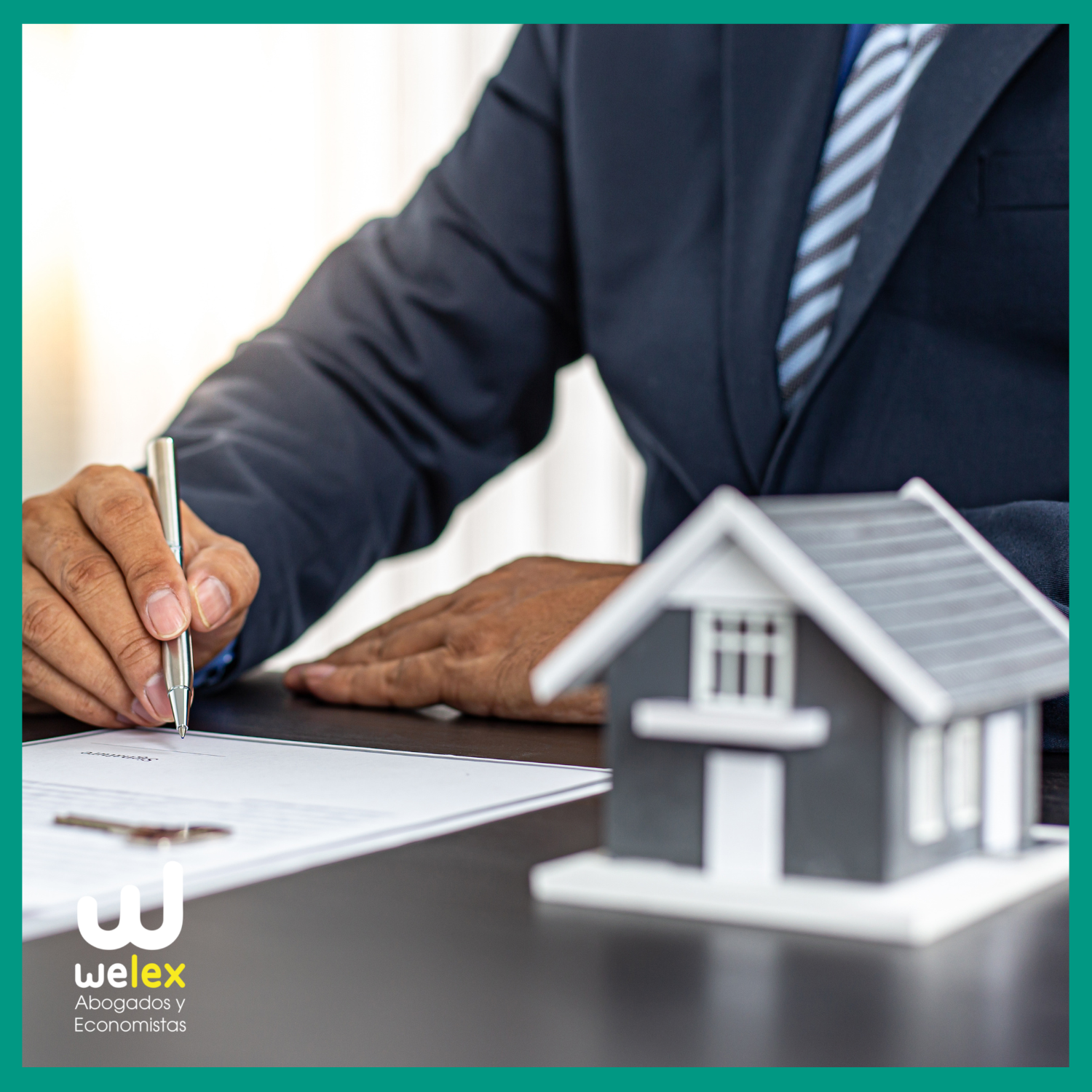 Works of improvement vs. works of maintenance in a house in Spain.

This article 35 of the Personal Income Tax Law mentions exactly the following:

Under the conditions to be determined by regulations, this value shall be reduced by the amount of depreciation.

The actual amount of the value of the alienation will be taken as the amount actually paid, provided that it is not lower than the normal market value, in which case the latter will prevail.

This article, about capital gain in Spain,  grants taxpayers the right to increase the actual amount for which such acquisition would have been made, by the cost of the investments and improvements made in the acquired assets. That is to say, at the time of calculating the capital gains tax on the transfer of a property we will be able to add the costs of the works of improvements to the total of the price of the sale, deducting in this way the works of improvement.

They will not be considered works of improvement, but works of maintenance, repair or conservation those expenses that have had the holder of the property during the period of possession of the same one (maintenance garden, exterior interior painting, as well as the furniture that this one has acquired during the same one or the works directed to repairs of the property, etc).

Being the major works, and not the ones of minor works, those that authorize the realization of performances that suppose the creation of new structures, new stays or the installation of new elements of fixed assets that justify that the realized works must be qualified as investments or improvements.

It is important to point out that in order to obtain this tax benefit, the taxpayer must provide documentary evidence to the file that accredits the effective accomplishment of these works, its amount, that indeed this has been the one that has supported the cost of the same ones, and that they realize a description of everything carried out. This is important since the Tax Agency will not make this deduction based only on the statements made by the taxpayer.

Do not hesitate to contact our law firm in Marbella now! Our economists in Marbella are experts in obtaining efficient calculations of your capital gain in Spain.