From Welex, conveyancing lawyers in Marbella, we announce a new measure concerning the 2% rent cap until the end of 2022. We will explain who it affects, how and until when.

According to the current legislation, specifically the Spanish Law of Urban Leases in Spain, during the term of the rental contract, the landlord, can only modify the rent when each year of the contract is fulfilled and following the terms agreed by the parties for the increase of the same.

The majority of rental contracts in Spain establish the CPI (Consumer Price Index) as a reference to establish these modifications in the rent, the problem is that, after the war in Ukraine, this has shot up.

To prevent the price of rents in Spain from skyrocketing, the government has decided to decouple them from the CPI to be registered by the Competitiveness Guarantee Index (IGC) and also establishes a limit on the increase of 2%.

Initially this measure was established until June, but it has been extended until the end of December 2022, so it applies to all tenants who have to update their rent between 1 April 2022 and 31 December 2022. 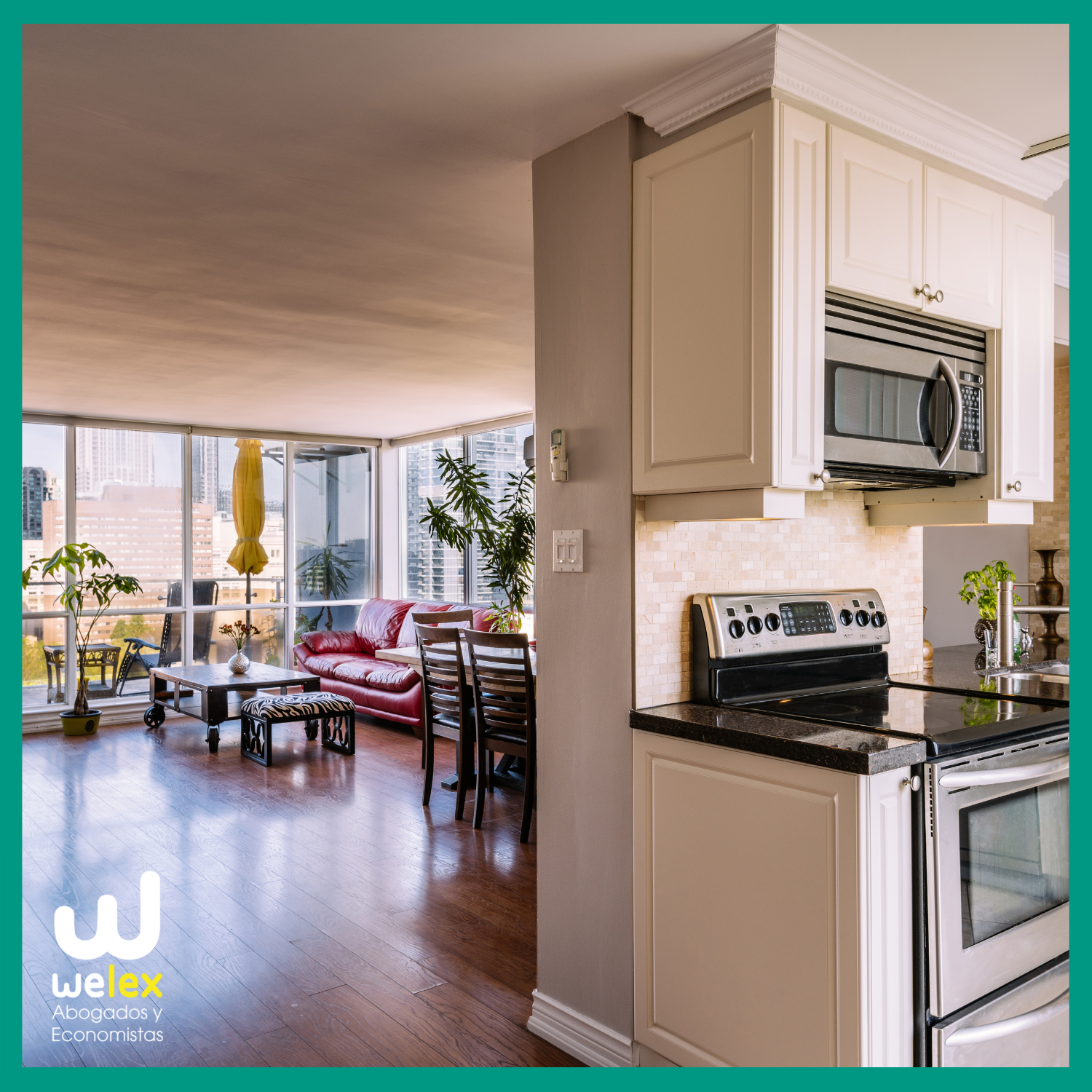 Practical example: in March, before this measure was established, and after the rise in the CPI, landlords could ask for a rent increase of up to 9.8%, which in a property whose rent is 1,000 euros per month, this could increase by 98 euros per month. With the new 2% limit, for rents that change from 1 April to 31 December, the rent only increases by a maximum of 20 euros per month.

Finally, our team of lawyers in Spain, clarifies that this measure applies only to Spanish residential contracts, this means that for those commercial premises it will not be necessary to take into account the 2% limit when modifying the rent.

Our conveyancing law firm in Marbella is available to answer any queries you may have regarding rentals and sales of property in Spain. If you would like more information, please contact us directly and you will be attended by a one our our multilingual property lawyers.