TAX ON LARGE FORTUNES IN SPAIN

On the 29th of September the Spanish Government announced the creation of a new Solidarity Tax on large fortunes in Spain, so our lawyers in Spain, from Welex, law firm in Marbella, have the pleasure to explain below what this tax will consist of.

The tax on large fortunes in Spain will affect those taxpayers with a fortune of more than 3 million euros, and that will be applicable from 2023 and in principle for two years only,  that is, 2023 and 2024.

It should be noted that this tax on large fortunes in Spain is still a proposal, and that it still has some parliamentary procedures to go through. 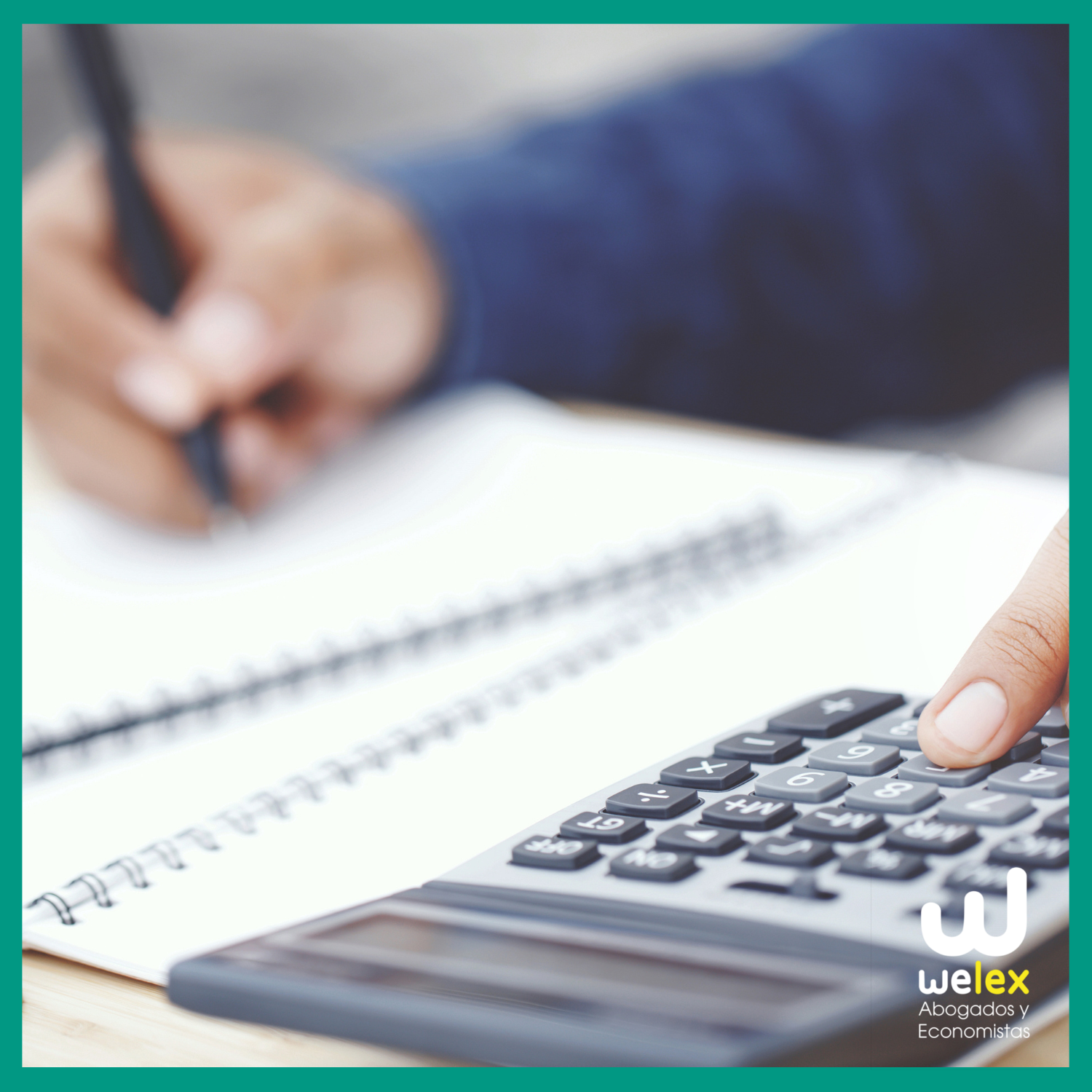 The tax on large fortunes in Spain is expected to be divided into three tranches:

What happens with the Wealth tax in Spain?

With all this, a problem arises, and that is that this tax will be a parallel tax to the Wealth Tax in Spain.

As we have already explained in previous blogs, some Spanish regions levy Wealth Tax in Spain, a tax on the personal wealth of individuals in Spain, which is calculated on the basis of the value of all their assets and which is devolved to the Autonomous Communities.

For those Autonomous Communities, which have the Wealth Tax in Spain 100% bonificated, and therefore do not have to pay it, as is the case of Andalusia region, there will be no problem, however, for those communities that do have to pay it, the government has announced that the amount paid for the Wealth Tax will in Spain be deducted from the Solidarity Tax.

If you would like more information or advice regarding the new regulations, please contact our Spanish Wealth Tax lawyers, or visit our specialized website for all the procedures related to this area.