All of this is broken from the moment the divorce process begins, so it is important to know how to eliminate and prevent conflicts in a divorce process with minor children in Spain.

The ideal situation is to reach a mutual agreement. Since in a contentious process tensions can become strong, it is possible to reach very uncomfortable situations due to the many resentments that may exist in the couple.

In a contentious divorce process in Spain, the one who loses the most is the minor. Seeing how their parents sometimes argue about their custody can do great harm to the child.

Housing as a factor of conflict in a divorce process with minor children in Spain.

During a divorce with minor children in Spain, there are not only objective interests, but there are also many subjective interests. In the event that custody is single-parent, the custodial parent of minors is granted the use and enjoyment of the marital house, regardless of whether that home is on a mortgage loan, and also alimony. So, in some way, it acquires control over the child or minors under its care, a fact that on numerous occasions constitutes a source of conflict.

In order to eliminate and prevent conflicts in a divorce process with minor children in Spain, shared custody is used. These create fewer conflicts as each parent is given custody of minors for specified periods. In this way, the divorce in Spain is out of economic content. This not meet the urgent need for the use and enjoyment of housing by no longer being intended for minors, being free to sell it or anything else that both parents agree. It is also free to serve the parents interests, but not children.

When talking about shared custody with the objective of eliminate and prevent conflicts in a divorce process in Spain, housing is no longer a conflict factor. 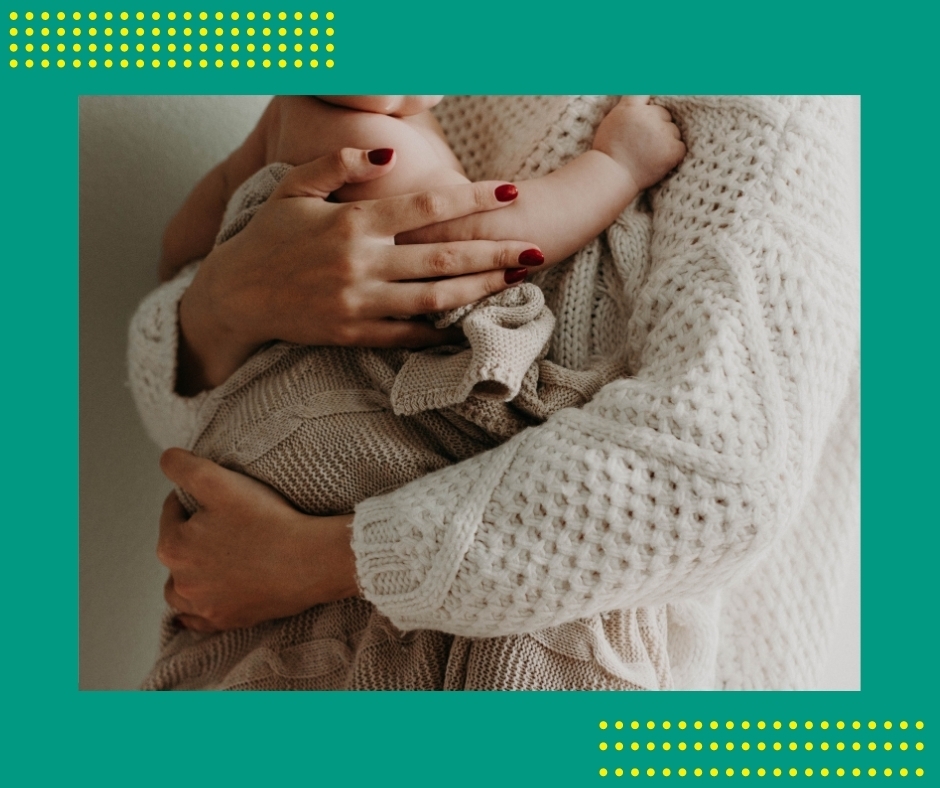 Alimony as a factor of conflict during a divorce process with minor children in Spain.

The same thing happens with alimony, as pensions are understood to be symmetrical. That is, if there is a child in shared custody in a relationship with two parents, if there was an alimony, for example 200 euros, they would pass the 200 euros to each other.

In order to eliminate and prevent conflicts in a divorce process with minor children in Spain, in shared custody this situation is avoided by eliminating alimony.

This is a way of eliminate another factor of conflict. Since when starting a divorce process in Spain, a person goes from sharing a life project and assuming half expenses with another parent, to having a single source of income and multiplying by two their expenses, since the expenses they previously shared must now be undertaken alone. And the expenses they didn’t have before, now they have them in duplicate, example of that is housing expenses.

With the elimination of alimony, another focus of conflict disappears, which means that both sides focus on what is truly important, that it is nothing but the superior interests of minors and that the rupture affects them as little as possible.

You can stop being a couple, but never being a parent.

To stop being a couple, a court or notarized decision is not necessary. You cease to be a couple as a fact at the time when it is decided to initiate a divorce process in Spain, and cease to be married as a result of a constituent judgment. What must prevail above all is the best interests of minors.

Do not hesitate to contact our law firm in Marbella specialists in family law in Spain if you wish advice on any situation that occurred during your divorce process in Spain.

Holiday periods with minor children after a divorce in Spain

Types of Child Custody in Spain

During the divorce process of a couple with children, what is expected of the breakup is that it is the least harmful to minors. In child custody after a divorce, the welfare of children should always prevail. Therefore, from our law firm on the Costa del Sol, we show you the different types of child custody that exist in Spain.

Types of child custody in Spain:

When it comes to discussing a divorce process, there is a tendency to confuse alimony with compensatory pension in Spain, although they are different.

When a couple with younger children decides to start a divorce in Spain, the coexistence of a life in common is broken. In addition, there is a great dilemma about how to deal with this new life without harming children who need to be protected as much as possible.