Inheritance in Spain: The Executor and the Accountant Partidor.

In this Blog, our law ﬁrm in Marbella would like to talk about inheritance in Spain and the ﬁgures of the Executor and the Accountant Partidor in Spain and highlighting which are the functions that the Spanish Civil Code entrusts to them after the death of the deceased.

Inheritance in Spain: The Executor

The executor is the person appointed by the deceased in his will to carry out the provisions of the will and therefore execute his last will, it is important not to confuse him with the administrator of the estate.

As we have already said, the executor is a position that is appointed by will in Spain, it is voluntary, therefore, the executor can accept or not the position, it is a very personal position, so he/she cannot delegate the position to another person, it is a free position, but the testator can establish a remuneration for it in the will if he/she so wishes, it is a temporary position, which cannot be exercised by minors. 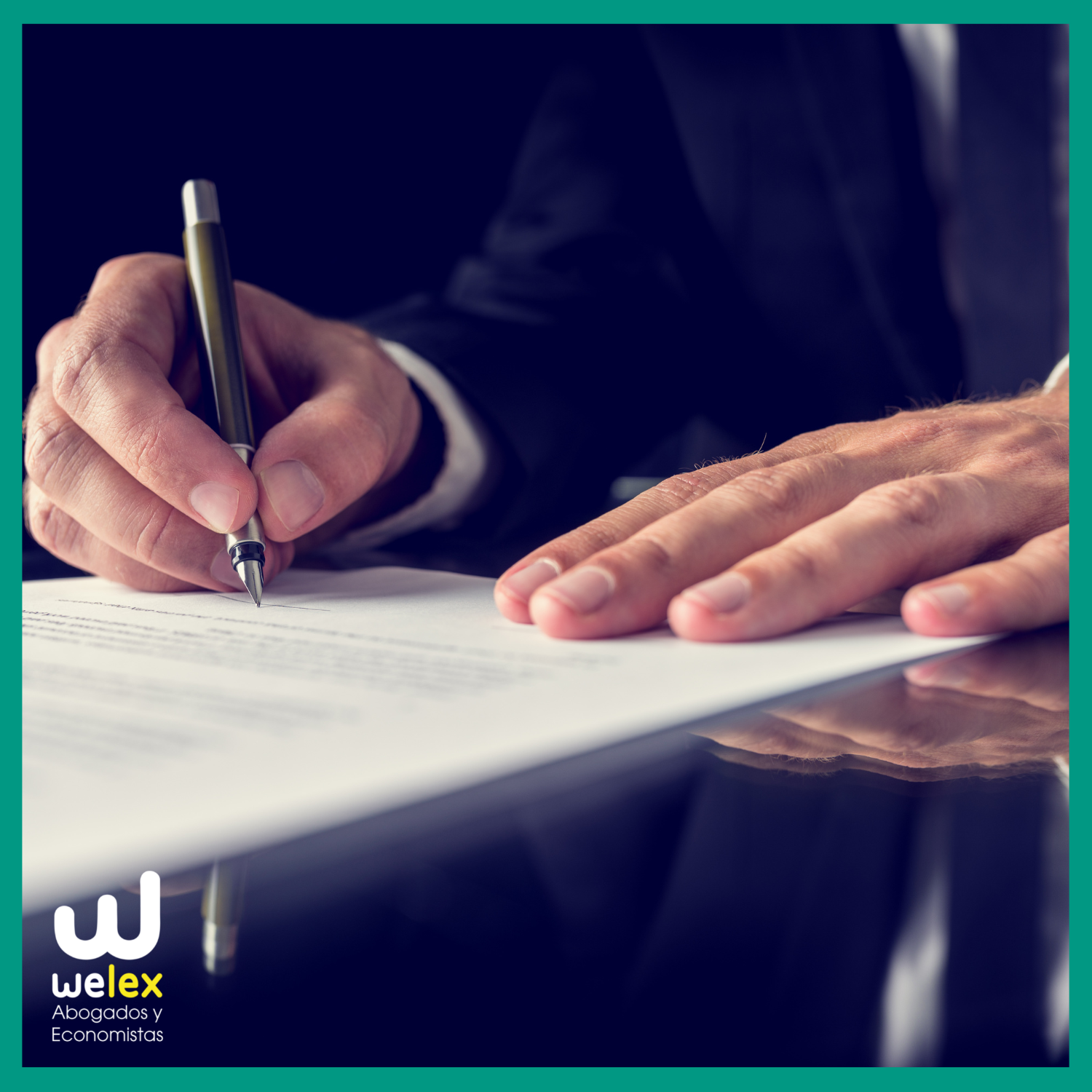 Obligations of the Executor in the inheritance in Spain

The testator in Spain may establish in his will all the powers that he deems appropriate for the fulﬁlment of his will, these are listed in article 902 of the Civil Code:

“Duty to comply with testamentary dispositions. Duty to draw up an inventory of the assets of the inheritance. Duty to render accounts. “The executors must give an account of their duties to the heirs””.

For compliance with the provisions of the will in Spain, in the absence of the testator himself setting a time limit, it will be one year from the date of acceptance, however, the heirs and legatees may by mutual agreement extend the term of the executor for as long as they deem necessary.

When does the executorship end in Spain?

The executorship is terminated by the death of the executor, by impossibility to perform the oﬃce, resignation from the oﬃce (which can generate liability for damages), removal, i.e. the executor can be removed from oﬃce due to wilful misconduct, negligence, abusive management of the assets or conﬂict of interest between the executor and the heirs.

In addition, the executorship will also be terminated with the fulﬁlment of the mandate.

The accountant partidor in Spain

It is a very personal position, which he/she must undertake on his/her own, it is a voluntary position, it is a unilateral act, the approval of the heirs of the partition carried out is not necessary (although they may challenge it judicially), it is a temporary position (the rules of the executor apply), it is free, although as with the executor, the testator may establish in the will a remuneration and also, if the testator hired the professional services of an accountant-partidor, it will also be of a remunerated nature.

Do you need to know more about your case? Contact Welex lawyers and economists in Marbella. Our team of Marbella lawyers specialised in inheritance law in Spain will study your case in detail. Contact our law ﬁrm in Marbella now for any question regarding your will in Spain or any matter related to your inheritance in Spain.