Keys to the new labour reform in Spain | WELEX

On the 30th of December the Royal Decree-Law 32/2021 was published in the BOE (Official State Gazette) which establishes the changes in labour issues. From our law firm in Marbella we are sure that you have heard about this new labour reform in Spain for 2022. In the following, we will explain the most important aspects of this reform:

Up until the reform, three situations existed for which a temporary employment contract could be signed:

As a result of the reform, the work or service contract disappears. It will only be possible to establish a temporary employment contract due to production circumstances, as long as the circumstances of production justify it, or for the substitution of a worker for a period of 6 months, which can be extended to one year. 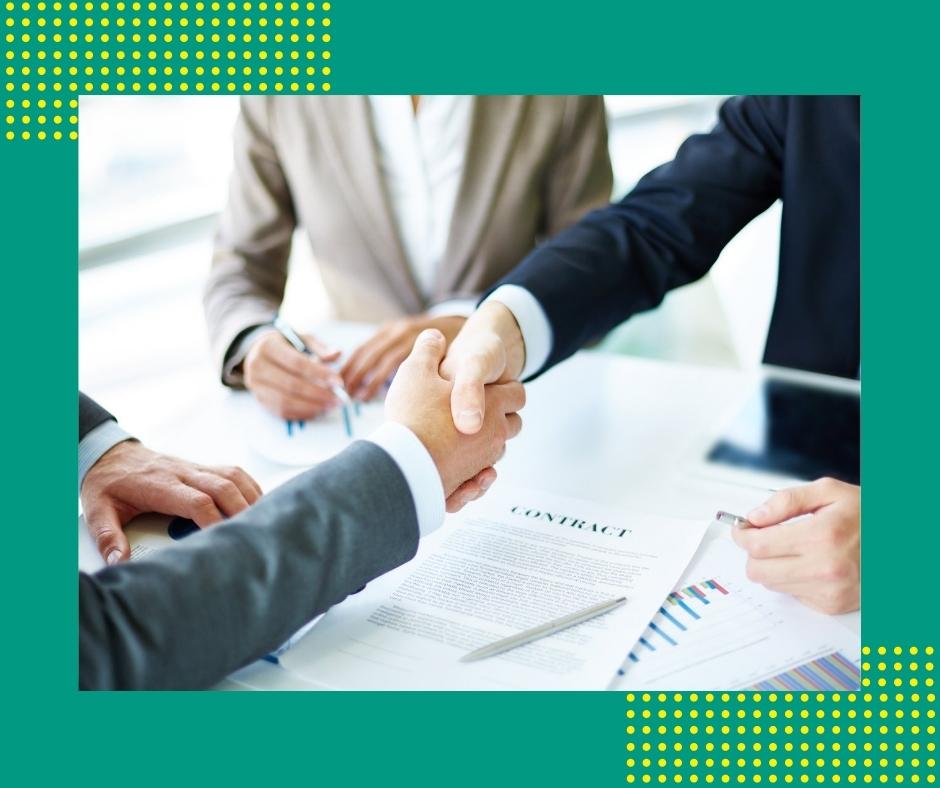 The new labour reform in Spain establishes that temporary employment contracts signed for a period of less than 30 days will be subject to an additional contribution to be paid by the employer at the end of the contract.

In addition, in favour of employees, the labour reform modifies the period of time required to obtain the status of permanent worker. In Spain, as a general rule, it was established that if the worker was employed for a period of more than 24 months within a total period of 30 months, the employee would acquire the status of permanent worker. With this new reform, this period is now reduced to 18 months of employment within a total period of 24 months.

The reason for these changes is simple: a large number of temporary employment contracts are signed in Spain. As a result, Spain currently leads the European ranking in terms of temporary employment. With this labour reform, it is planned to reduce the temporary nature of jobs, generalizing indefinite contracts. In this way, the temporary contract will be restored to its original purpose, preventing its abusive use and reinforcing legal certainty by promoting the permanent contract as a general rule.

– Modernization of the Formative Employment Contract in Spain

The contract for training in alternation of work is limited to young people up to 30 years old. The minimum duration is from 3 months to two years. Its purpose is to reconcile paid employment with the corresponding educational process.

The employment contract for practical work experience appropriate to the level of studies is limited to a period of 6 to 12 months and only for the first 3 years after the end of studies.

In addition, a Statute for Trainees is to be created.

With this labour reform, the distinction between permanent-discontinuous and periodic permanent workers for the purposes of social protection disappears, avoiding unjustified differences in treatment. The indefinite nature of the employment relationship is reinforced.

The aim is to modernize collective labour negotiations by incorporating changes in the structure of bargaining, strengthening the representativeness of the negotiating parties, enriching its content and reinforcing legal certainty in its application and its effects.

The labour reform in Spain is based in this sense on establishing as the collective agreement for contractors and subcontractors the agreement of the sector of the activity carried out in the contract or subcontract. And in the event that there is an agreement of its own, it can only be applied if it is more beneficial.

Reduction of working hours or suspension of the employment contract due to economic, technical, organizational, production or force majeure causes.

A new ERTE model is established for economic, technical, organizational and production reasons (ETOP). These will have greater processing facilities and also a 20% exemption from Social Security contributions, subject to the completion of training activities. In the case of ERTEs due to force majeure, a specific cause is incorporated as the impediment or limitations to the activity due to decisions by the governmental authority, with exemptions of up to 90%.

It also establishes the obligation for the employer to preserve the position, otherwise it will have to return all the exonerations of each worker whose contract has been terminated.

For those companies in crisis, they are given the possibility of using the RED mechanisms of flexibility and employment stabilization. There are two modalities:

– Cyclical: ”When a general macroeconomic situation is appreciated that advises the adoption of additional stabilization instruments”, which will have a maximum duration of one year.

– Sectoral: ”When there is evidence of permanent changes that generate the need for retraining and professional transition processes for workers”, with a maximum duration of one year, and the possibility of two extensions of six months each.

These measures will be implemented with the prior agreement of the Council of Ministers. From Welex, law firm in Marbella, we will be happy to advise you in relation to any labour doubts or queries arising from this new labour reform in Spain.