Pets as sentient beings in Spain

Today, at Welex lawyers Marbella, we talk to you about a very particular issue, a law that came into force in Spain on the 5th of January, recognising dogs and cats as living beings endowed with sentience and no longer considered as chattels.

This Spanish law is accompanied by changes in three different laws: The Civil Code, Penal Code and Mortgage Law.

Remember that our team of lawyers on Marbella can advise you on any related matter in the most personalised way possible. Read on to find out more about the new pet law in Spain. 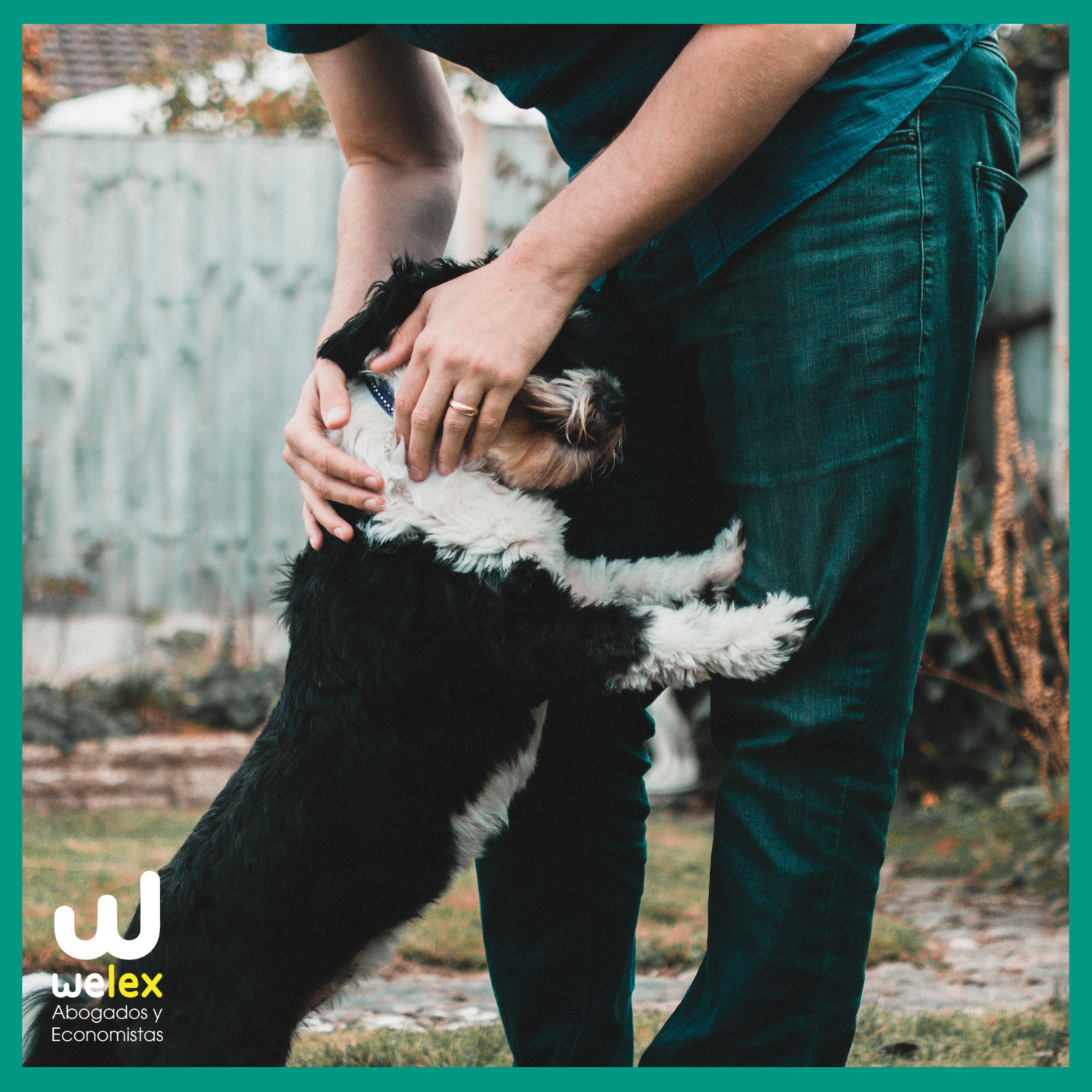 What are the changes to the pet law in Spain?

As of the entry into force of the aforementioned law in Spain, animals cannot be seized, mortgaged, abandoned, mistreated or taken away from one of their owners in the event of separation or divorce.

What happens to my pet if I divorce in Spain?

In addition, it may prohibit the visitation of the parents when one of them is in criminal proceedings for attempting to harm the life, physical integrity, liberty, moral integrity or sexual indemnity of the other spouse or children.

Also, animals will start to be included in the will in Spain, being given to the heirs in the case of not mentioning pets in the will.

In addition, more changes are expected to take place in 2022, such as, for example, a ban on the slaughter of animals without medical reasons, a ban on animals in circuses, an end to the sale of animals in shops, and a ban on private breeders, with only professionals being allowed to breed animals.

If yours is a very particular case, or if you would like more advice on this or other matters related to civil law in Spain, please contact our law firm in Marbella.