Welex, your accountant and tax advisor in Spain has the pleasure to write a few lines about the new quotas for self-employed in Spain. Last August 2022 the Spanish Congress of Deputies approved the new Self-Employed Law that establishes the new contributions from 2023.

New quotas for self-employed in Spain

This reform of the Special Regime for the Self-Employed (RETA) puts an end to the free choice of contribution base from next year.

This means that companies and self-employed in Spain will be obliged to submit an annual income forecast. The same will apply to new self-employed workers registering with the RETA. 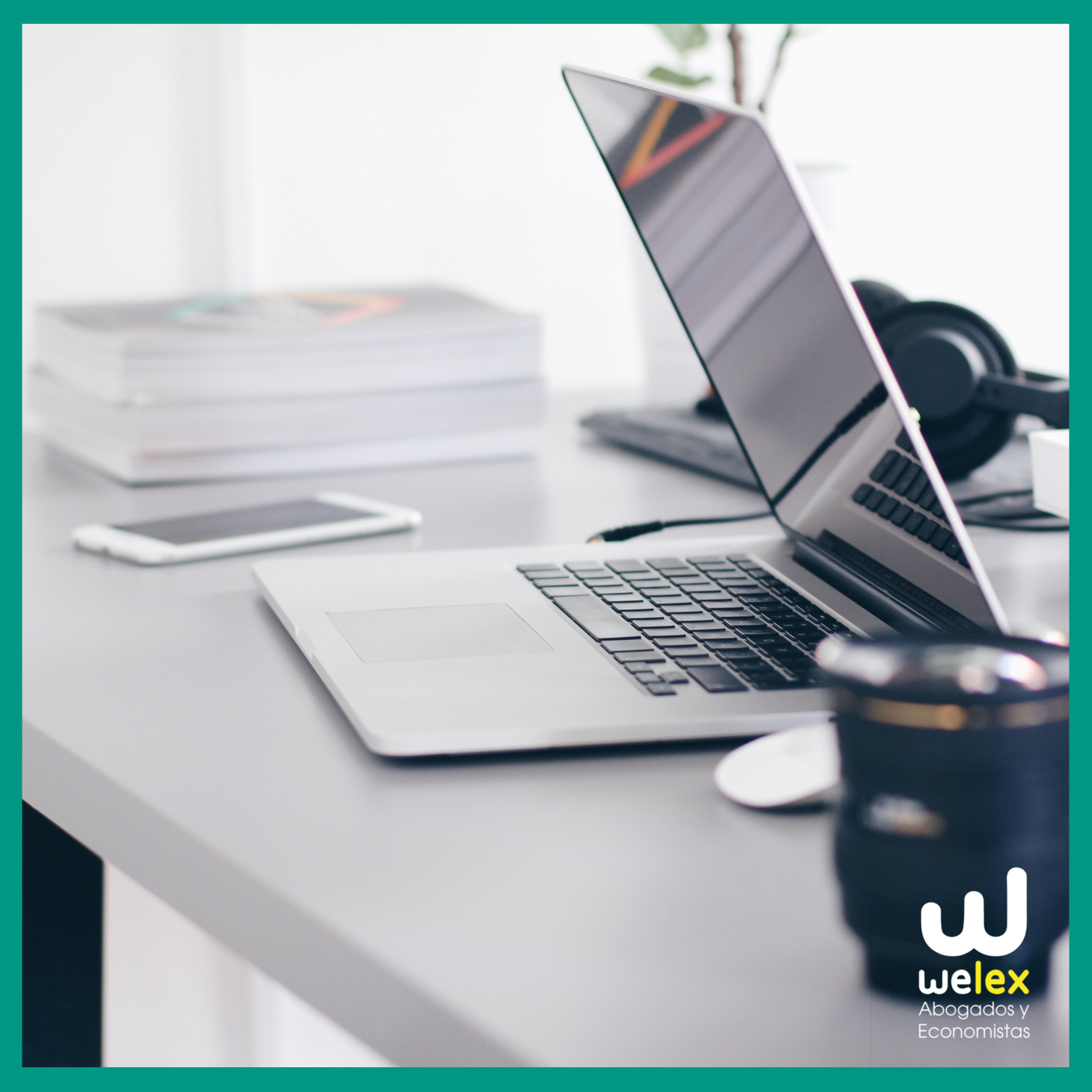 The new system of contributions for the self-employed in Spain will have a transition period of nine years, until 2032. A table with 15 contribution brackets ranging from €230 to €500 has been established and will vary until 2025. The additional provisions of the Decree specify that, after the three years for which the brackets are to be applied, it will have to be agreed for the following years.

This income will be calculated as follows:

– The net income from the activity (taxable base of the invoices – deductible expenses) is increased by the amount paid to the Social Security and 7% of this amount is calculated as expenses that are difficult to justify for the self-employed or 3% in the case of a corporate self-employed person. The result of this operation is deducted from the net income and gives the annual income.

– This amount is divided by 12 and this is the figure of net monthly income that we will have to take into account in order to include it in the table of 15 brackets of net income established in the Decree, for calculating Social Security contributions.

Practical example of how to calculate the self-employed quota

Let’s take an example to understand it better:

Self-employed workers in Spain will have the possibility of changing their bracket every two months, with a total of 6 changes per year, to adapt their contributions to the reality of the moment if they prefer to do so.

In any case, if at the end of the year they have paid less contributions because they have chosen a lower bracket than what they have been paid, they will have to return the remaining part, and if the opposite is the case, the Social Security will return the corresponding amount.

Contact Welex, your tax advisor in Spain, now for any tax, accounting, labour and commercial queries you may have or more information about the new quotas for self-employed in Spain.

You will also find more information in this link