New tolls on motorways in Spain as from 2024 | WELEX

2024 would be the date on which the Spanish government will start implementing a system of tolls on motorways in Spain.

This payment of tolls on motorways in Spain system is based on two fundamental criteria, according to the director of the General Direction of Traffic, Pere Navarro: “the one who pollutes, pays” and “the one who uses, pays”.

This measure, which has been implemented for years in some European countries such as Portugal and France, is included in the Recovery, Transformation and Resilience Plan that the President of the Spanish Government, Pedro Sánchez, has sent to Brussels prior to the arrival in Spain of European funds aimed at reducing the negative effects that the global COVID-19 pandemic situation is causing throughout Europe.

The intention of this measure is to pay for the maintenance of Spain’s extensive road network.

One of the largest in Europe, which has more than 24,466 kilometres, 12,000 of which belong to high-capacity roads such as motorways and dual carriageways. According to the Spanish government, ”it is not possible for these costs to be assumed directly from public budget resources”. This system will be included in the future mobility law. 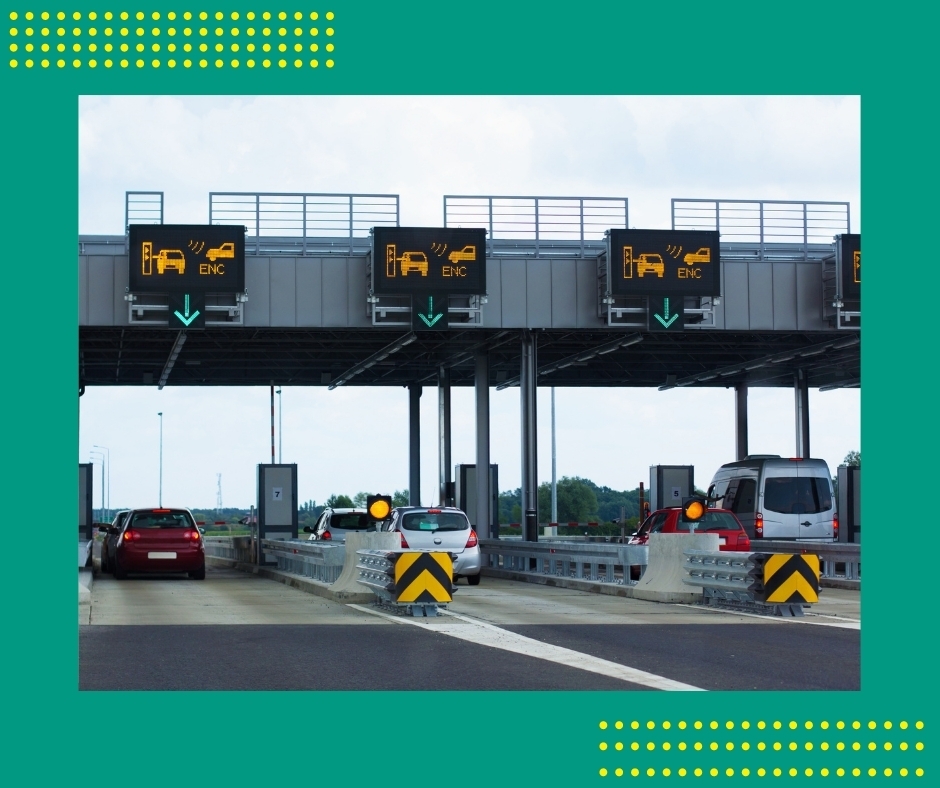 In relation to heavy vehicles used for transporting goods, the document details that ”these costs will be assumed by the shippers”. However, it is assured that this issue will be dealt directly with professional transporters in order to avoid conflicts such as those experienced in France during 2019. For private vehicles, the government plans to carry out an awareness-raising campaign to make drivers aware of the urgent need to implement this measure. In addition, to mitigate the rejection that this system will produce, and is already producing, among Spanish drivers, ‘affordable fees’ as well as reductions or bonuses will be established for several groups or regular drivers.

These aforementioned fees are expected to be approximately between 3 and 5 cents per kilometre on motorways. In order to illustrate more clearly what this measure would mean, from Welex, lawyers and accountants in Marbella, we inform you that, therefore, the price to be paid on a trip between Marbella and Málaga, capital of the Costa del Sol, would be between approximately €1.80 and €3 per trip.

From Welex, law firm and accountants in Marbella, we will continue to keep you informed about the latest economic, fiscal, legal and accounting news in Spain. We invite you to contact us with any legal or accountant question, we will be pleased to help you.

The information published above is purely informative and not legally binding.