In recent years, the real estate market has experienced several changes, such as the almost total disappearance of the huge turnkey housing developments. These have been replaced by a new type of purchase, which currently predominates in this market: the purchase of off-plan properties in Spain.

Currently, practically all new-build homes are sold off-plan due to the numerous advantages that this model offers: economic savings, the possibility of customizing the property, easier payment and, of course, ample guarantees and legal security.

It is precisely this last point that we are going to discuss in this post. Welex, lawyers and accountants in Marbella, explains the guarantees of the off-plan home purchase model in Spain.

On many cases, when we purchase a property in Spain under construction, we commit ourselves to pay some amounts to the developer for the completion of the works.

But what happens if the time has come to hand over the property and it has not been built, or has not been completed within the period indicated in the contract?

In such cases we have two options:

– Grant an extension to the developer so that the work can be completed.

– To terminate the contract and ask for a refund of the amounts paid in advance.

In the event that we decide to terminate the contract and request a refund of the amounts previously paid, we may find ourselves faced with a developer who no longer holds these amounts.

In the following, we explain how to recover the money paid in advance to the developer during the construction of an off-plan property in Spain.

Law 20/2015 of 14 July, on the regulation, supervision and solvency of insurance and reinsurance companies, ensures that these amounts paid to the developer by the buyer are guaranteed to cover the purchaser in the event that the work is not completed. In other words, if the off-plan property is not built, if it is not completed within the agreed period or if it does not obtain the First Occupancy Licence.

This is achieved by establishing a series of obligations for the developers who receive these advanced amounts: 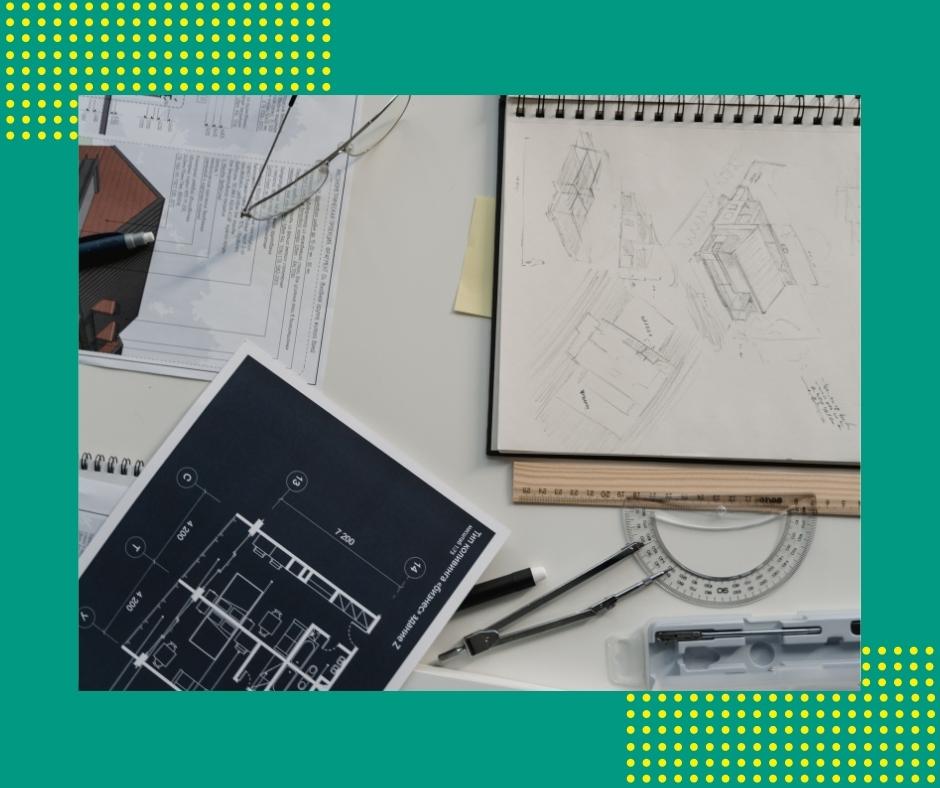 It is important to note that the credit institutions where these amounts will be placed are responsible for ensuring that the developers have issued the corresponding guarantees or insurance in order to proceed with the opening of the special accounts.

If, when the time comes to hand over the property, this is not possible, either because construction has not started, or it has not yet been completed, or because the First Occupancy Licence has not been obtained, we will proceed to claim the amounts. There are several ways to do this:

But what if the developer no longer has these amounts? As we have already mentioned, the law requires developers to take out a guarantee or insurance with a credit institution to insure the amounts.

We are therefore faced with the second way of claiming the amounts advanced:

The second guarantee in the purchase of off-plan properties in Spain is given by the bank guarantee or insurance. We will proceed to claim from the bank that issued the guarantee the sum of the amounts that were paid on advance after the building permit was obtained.

In order to do this, we must have previously requested the developer to return the amounts in a certified manner. After 30 days from the request without having received a response, we can address our guarantor.

The guarantor will not be able to allege force majeure or unforeseen circumstances to justify the failure to hand over the property on time. It is simply a case of advance payments having been made to a special account of the promoter, which were guaranteed, and the agreed date for delivery of the property has arrived and it has not been possible to deliver it; so, the guarantor is under the obligation to return to us the sum of the advance payments.

However, there are some cases in which the developer decided, for some reason and in breach of the law, not to contract these bank guarantees.

However, as we know, the legislation foresees all these situations in order to always assist consumers. In the following blog we will explain how to recover these amounts that seem to have been lost.

We invite you to contact our lawyers specialized in recovery of amounts paid in a process of purchase of off-plan properties in Spain if you find yourself in this situation or have any doubts about it. Welex, lawyers and accountants in Spain, will be pleased to assist you.