The preventive mandate in Spain | WELEX

By Welex, your lawyer specialized in real estate law in Spain has the pleasure of writing a few lines about preventive mandate in Spain.

The Power of Attorney or preventive mandate in Spain, although it does not have an adequate development in the Spain’s legal system, the doctrine includes a type of power of attorney or mandate by which the principal or principal designates a person, in anticipation of a possible supervening disability (incapacity in fact) to act in cases where it cannot manage its own legal business in Spain.

As we say, it is not expressly regulated in the Spanish legislation. However, the Civil Code in Spain in its article 1732 establishes the following:

When does the preventive mandate in Spain ends:

2º Due to resignation or incapacity of the representative

3º By death, declaration of prodigality or by bankruptcy or insolvency of the principal representative.

The mandate will also be extinguished by the supervening incapacity of the representative unless the continuation of it had been provided therein or the mandate had been given in the case of incapacity of the principal appreciated in accordance with the provisions of the latter. In these cases, the mandate may end by judicial resolution issued when the guardianship body was constituted or later at the request of the guardian.

It is in this last section where the possibility is foreseen that the mandate continues even if the incapacity of the representative occurs, although the last word will in any case be the judicial authority, with respect to the effectiveness that this power of attorney may have in the event that go to court to decree the (judicial) incapacity of the principal / principal. This does not mean that the preventive power and the judicial declaration of incapacity cannot be complementary, in such a way that the judicial decision takes into account the personal will of the person who, in their full capacity, granted power in favor of a person of their full trust. 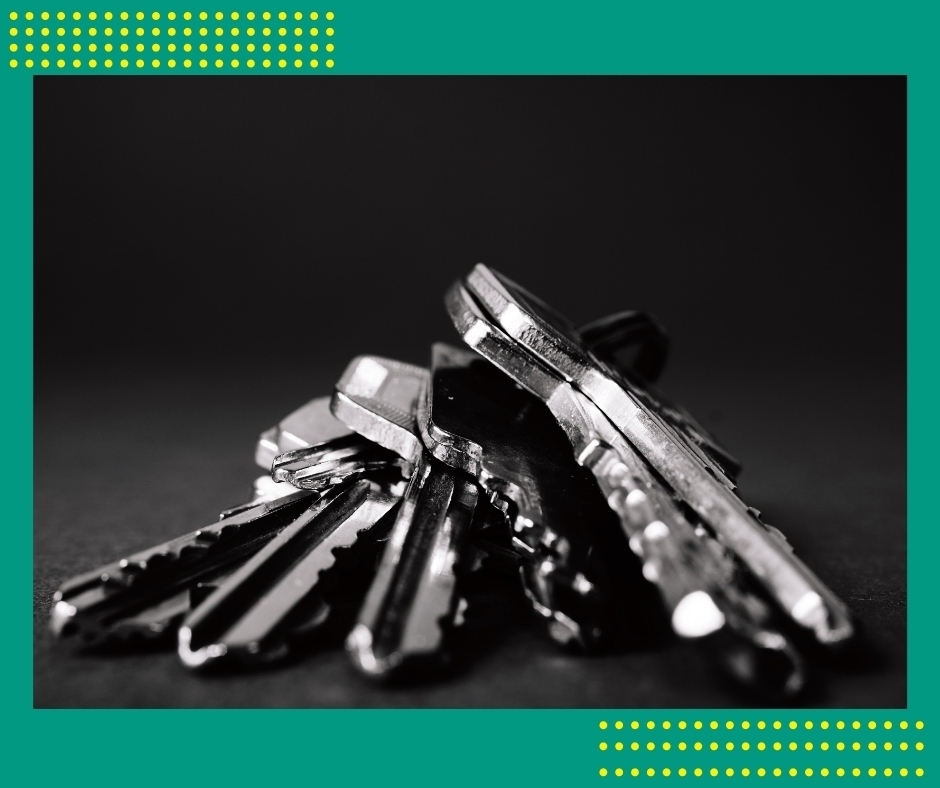 We can distinguish two cases of preventive mandate in Spain:

In both cases, the mandate may end by judicial resolution if an incapacity procedure is initiated with the subsequent appointment of a guardian other than the attorney-in-fact. In any case, we understand that in the procedure of declaration of incapacity the judge must specifically decide about the validity or not of the preventive power.

In relation to the powers that can be granted to the attorney-in-power, given that it is a unilateral and highly personal act, the free will of the representative prevails, therefore those can be very broad, covering both the personal facet of the principal, as well as powers of disposition and administration of his patrimony.

This figure of “preventive mandate in Spain” is exciting, It can solve many situations in cases when in a situation of incapacitation where we cannot fend for ourselves.

Do not hesitate to contact the legal professionals of Welex who will assist you on these issues of preventive mandate in Spain or any other you may have. Welex is here to answer your questions. We are the best lawyers in Marbella specialized in real estate law in Spain.

How to revoke a Power of Attorney in Spain

Tips about property conveyancing in Spain

It is imperative to get to know the area before you choose a property. You should visit a number of different locations in order to make an educated decision. Additional research into similar properties in various areas will give you different perspectives of what you cananticipate in terms of price.

I want to buy a property in Spain, what should I do? | WELEX

The Tax on Real Estate (IBI)  is a tax framed in the Local Spanish tax system.  It management is shared between the State Administration and the Town Councils and the tribute is collected by each Town Hall for the properties on its municipality.  It’s been in forced since January 1st, 1990.

New member of the legal team of Welex

At Welex, lawyers and accountants in Marbella, we are proud to introduce a new member to our legal team in Spain. She is Ana Sanchez, do you wish to know more about our new lawyer in Spain? Keep reading!

Works at a home rented in Spain

We recently had a client visiting our law office in Marbella with a question regarding which works at a home rented in Spain he could carry out on the property and which ones he could not.

Having clarified the client’s doubts, at Welex we thought it would be a good idea to give our readers some guidance on what type of works at a home rented in Spain can be carried out and by whom. So let’s get to work!

From Welex, your law firm in Marbella specialized in purchase and sale of properties in Spain, we set out below a practical assumption in which we collect the details that derive from the taxation of the transfer to a third party of a private purchase contract for properties under construction.