Alimony in Spain of minor children after a divorce | WELEX

When a couple with children decides to separate or get a divorce in Spain, one of the most important aspects to consider is the well-being of minors, and thus the determination of Spanish alimony.

Alimony in Spain can be defined as the payment that the non-custodial parent must enter each month to the custodian parent who lives with the children. The payment of alimony in Spain is not only carried out when the children are minors, but also while they are financially dependent on the parents or if they have a disability. According to Article 145 of the Civil Code, food means all that is essential for the livelihood of children such as food, accommodation, clothing, education and health care. 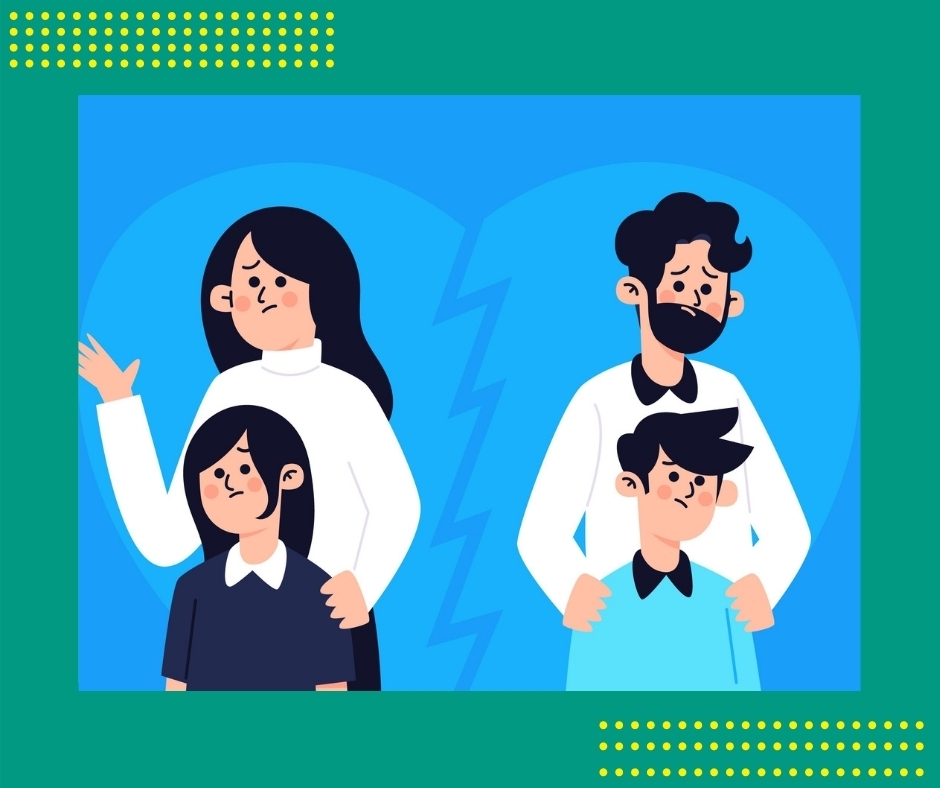 The amount of alimony in Spain can be regulated by an agreement between the two parties, which shall be registered in the regulatory agreement. On the contrary, if no agreement is reached, such amount will be applied by court judgment. Such alimony must be valued by the court order on the basis of the conditions and circumstances of each parent. The council of the judiciary shall apply a table in order to facilitate the work of judges for clarification.

This alimony in Spain is understood not to be similar. That is, each parent must contribute, regarding the law, according to the capacity and means of the person who provides the food and the need for the recipient. The child’s needs will not vary because the pension is paid by one parent or another, but the capacity of each parent does change. It is obvious to explain that the economic capacity of a parent who receive large amounts of money due to the exercise of the profession compared to another who is unemployed and receives a subsidy is not the same. In this case the capacity of the first is not equal to the capacity of the second. Therefore, the benefit, if valued as an economic benefit, should not be symmetrical.

In any case, if the custodian were the second, the first should pay an alimony to the second. It is understood that the custodian parent should not take money out of his pocket and pay for it.

Non-compliance with alimony can result in two types of claims: a civil or a criminal

Criminal claim for alimony in Spain

If non-compliance is voluntary, conscious and deliberate; that is, an intentional default, and this non-compliance would mean the non-payment of two consecutive or four non-consecutive pension payments, constitutes a criminal offence.

Civil claim for alimony in Spain

However, in the event that this intentional default is deemed not to exist, which means awareness and willingness to carry out the objective elements, we would find ourselves faced with a situation of civil non-compliance. Such civil non-compliance may be susceptible to a normal economic claim, being made under a time limit and a limitation as to its pact. This time limit is five years. Food pensions that have not been claimed before five years and claimed after that time will be prescribed. Alimony in Spain after a divorce cannot be compromised. That is, it is possible to claim late food pensions, but not future ones, since this goes against public order.

On the contrary, it is not possible to freely agree that a child, to which it is necessary to care, will not receive any alimony, regardless of how well the custodian parent thinks that will feed the child or because of very good intention that has that agreement with regard to the other party, since that would mean unloading one parent from a legal obligation.

In divorce proceedings that require alimony for a minor in Spain, there is a legal and constitutional duty for parents. According to article n.32 of the Spanish Constitution we find that “The family must be taken care of”. Thus, within that article we find n. 92 of the Civil Code where the obligation arising from parental authority is established.

Therefore, alimony in Spain is established according to the means of the person providing them and the needs of the recipient, and must be satisfied in the periods set out in the agreement. These amounts are not made with a immobility idea in regulatory agreements, but they are made with the idea to be applied as long as possible until the children reaches the age of majority.

If you wish to know more about any issue related to alimony in Spain after a divorce, do not hesitate to contact our lawyers specialized in family law in Spain.

Default or failure to appear in Civil Proceedings in Spain

If you have been accused in Spain and have not attended the trial, you should be aware that you may be sentenced for not appearing against the plaintiff and not defending yourself against the claims made. This situation of failure to appear in civil proceedings in Spain is called procedural default.

Holiday periods with minor children after a divorce in Spain