Purchase Off-Plan property in Spain: Recover the amounts paid to the developer | WELEX

In this second blog, our lawyers specialized in off-plan property purchases in Marbella will continue explaining how to recover the amounts paid in advance to the developer.

In our previous post we explained how to recover these amounts by requesting a refund:

In this article we will focus on how to recover the money from an off-plan purchase of a property in Spain in the event that the developer no longer has the amounts that were paid in advance and decided not to contract a bank guarantee or insurance.

According to Law 20/2015 of 14 July, on the regulation, supervision and solvency of insurance and reinsurance companies, a series of obligations are established for the developer to guarantee the return of the amounts. In this regard, one of the obligations that, subsidiarily, the law grants to banks is of the utmost importance:

The credit institutions where these amounts are to be deposited will be responsible for ensuring that the developers have issued the corresponding guarantees or insurance to proceed with the opening of the special accounts. 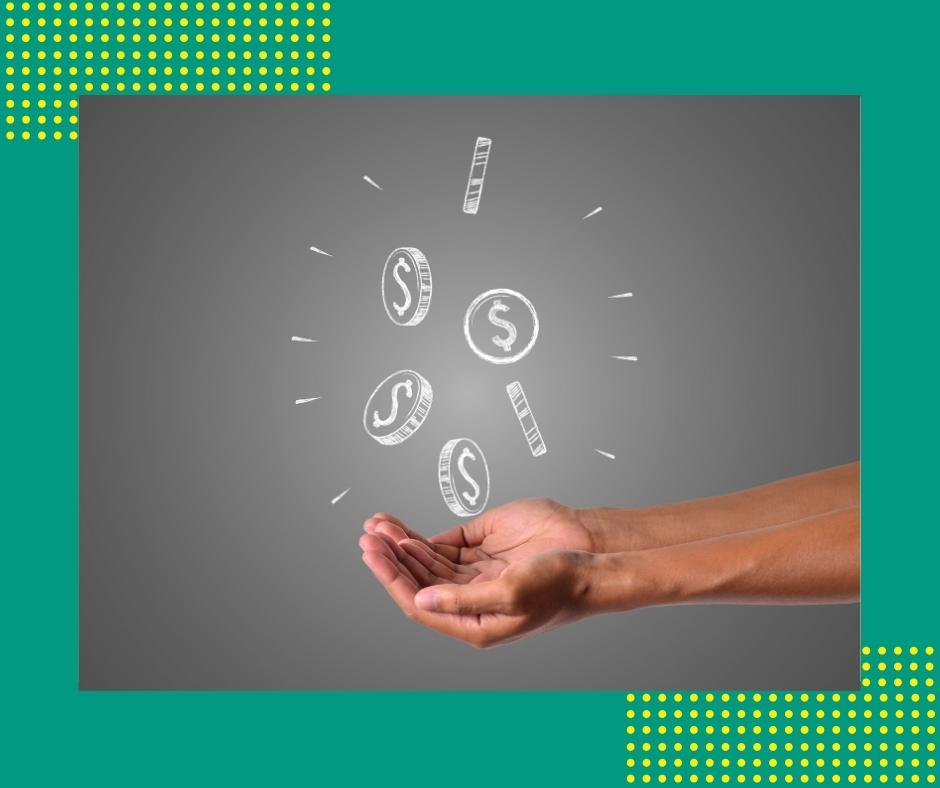 This means that, in the event that the developer fails to comply with his obligations and does not have either the amounts or a guarantor, we can take action against the bank where the amounts were deposited. The bank must be held jointly and severally liable by returning the amounts advanced to the homebuyers.

The reason behind the bank’s liability is simple. If the developer does not have the amounts or a bank guarantee or insurance, this means that the bank has failed to comply with its obligation to check that the developer has these guarantees.

Having failed to comply with its obligation to ensure that the developer complies with its duties, the bank becomes directly liable, and may be required to repay the amounts.

It is common for banks to claim that they were unaware that it involved a developer, and that for this reason the destination of the funds was not controlled. In this context, Welex would like to remind you that all banks, as soon as they have the opportunity to observe that money is being received, which both in terms of its amount and its payers and operations, can be assumed to be buyers’ funds, must request explanations from the promoter and thus demand that the necessary guarantees be provided for the amount deposited.

Finally, we should point out that in this type of claims during the purchase of off-plan properties in Spain, it is not a non-contractual liability of the bank, but a direct legal liability that the legislator has attributed to them in a special and direct way by means of a regulation of legal status.

We invite you to contact our lawyers specialized in recovery of amounts paid in a process of purchase of off-plan properties in Spain if you find yourself in this situation or have any doubts about it. Welex, lawyers and accountants in Spain, will be pleased to assist you.